The Memoirs of J.C. Mulkey: A Novel 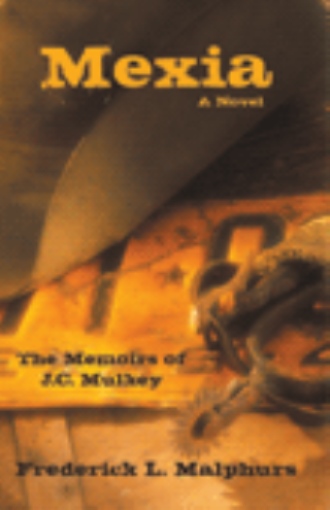 This is the story about my life so far. My life included searching for an angel of death and guarding others from her evil ways. After I was sure that I had positively identified the angel of death, I then labored for many years to prove the case and to prevent the taking of more innocent lives. I was not succesful in the prevention of more deaths. I was myself the victim of the angel's nefarious misdeeds. But, I tried to get the legal proof and I strived constantly to prevent further mayhem. On many occasions, I was tempted by good enough reasons to move away. I stayed the course. I started writing this story in my head when I was eight. That's when i first learned of the angel of death. The concept that someone was murdering citizens of Mexia, Texas grew steadily in my own mind over the years. Each murderous episode simply reinforced the notion that I was the only one fully aware of this killer. I saw my responsbility as a mandate to do something about it. This motivation propelled me to get the proof on this villain and I made that the biggest part of my life's work. Until that day of reckoning, I would try to prevent the villain from taking more lives, to contain, to annoy and distract the killer wherever and whenver possible. When the time came for a showdown, the ultimate accountability lies in the hearts and minds of the citizens of the town. Those who looked the other way and those who were victimized. The stage of this mystery is a little town in Texas. My life has been spent in or very close to that little town. I have searched the internet and know of no other such documented story of this kind, so you can enjoy a unique story or simply bail out early if that's what your mind and spirit tell you to do. I know only too well of the demands on your time. I have that problem too. I am not a deeply religious person. I pray and go to church. I have concerns about women for example, just like a lot of young guys. Romance sometimes slowed my pursuit of the angel of death. The chase for the angel of death had me questioning my beliefs and decisions on numerous occasions. I am writing this story because for a big part of my life the quest for the angel of death was its central theme. Maybe, it is also my life's most important work. I readily admit that at many times I had doubts about the whole thing, including doubts about myself. I had doubts, but chased the resolutions for those doubts until the story ended. My story is intended to interest you, make you more aware of those around you and to entertain you. You may need this background when and if you encounter unspeakable evil. 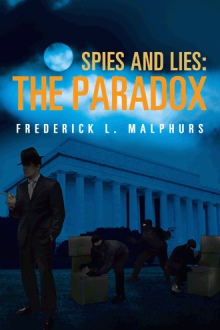 Mexia is a novel that has been written in the form of the memoirs of J. C. Mulkey. J.C., at a very early age, discovers a murder. As he grows up, he discovers more murders and vows to protect, defend, and bring the perpetrators to justice. Along the way, he faces the challenges of growing up, getting educated, and tackling the trials and errors of justice, but through it all he maintains his optimistic nature, his problem solving, and focuses on what he thinks is most important in life.

J.C. loves his dogs and his mother. He is a loyal brother and son. He tries to do good things, but, sometimes he ends up putting himself in a frustrating position. Still, he triumphs because of the courage of his convictions that he will identify the murderer. He does his best to protect the community that he loves.

Just how this murder mystery happened in Mexia is part of the historical journey that J.C. must learn before he really builds the case. At risk of life and limb, J.C. successfully negotiates the perils that make his life so difficult.

Frederick L. Malphurs retired from the Federal government after thirty-seven years, he writes every day. Having transferred thirteen times and met many interesting people and challenges along the way, Fred has a lot of anecdotes and incidents to write about. He and his wife, Robin, live in Gainesville, Florida.