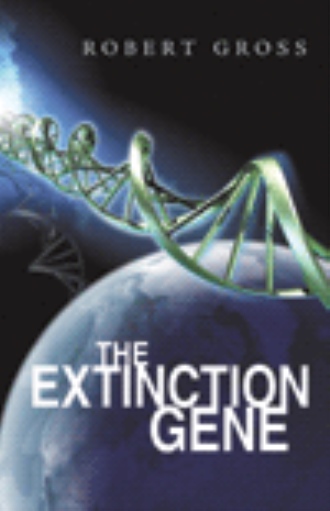 A Nobel Prize winning scientist discovers that the extinction of the dinosaurs was caused by a DNA sequence triggered by global warming sixty million years ago. He now finds that the identical gene in recently extinct and endangered species is becoming active in human beings. He theorizes that current changes in the earth's environment have again triggered the DNA sequence to activity, but is murdered before he can present his findings. While trying to salvage the scientist's research; his assistant and his best friend are hunted across the mountains of western Mongolia by men willing to trade humanity's future for power and money.

Robert Gross began writing about an actual paleontological dig in the Gobi Desert but as he researched his work, it evolved into the basis for this book. He is a practicing physician and holds bachelor's and master's degrees in electrical engineering, and a master's degree in epidemiology.