The Biblical Gathering Place for Friends and Strangers 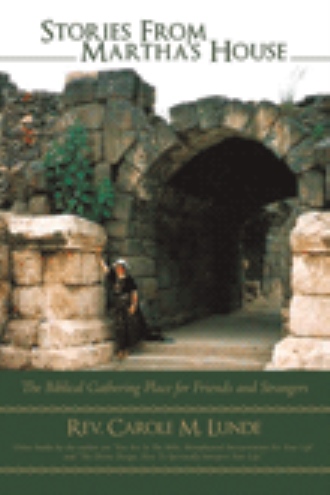 Mary of Magdala moved about her house in a daze. Her long black hair hung loosely over her shoulders and tiny jars of makeup, kohl and henna, sat untouched by the polished metal mirror. She sighed as she looked out into her shop where she made fine garments for the Roman women. The bolts of cloth were still strewn on the work bench where the merchant’s emissary had set them down. She couldn’t seem to do the usual sorting out of the fabrics and colors. Something mysterious was always in the back of her mind that took her thoughts to strange and dark places. These thoughts would send her into a gloomy state that sapped her energy and stopped her from doing any of her tasks. When she could work, she toiled late into the night to avoid the dreams that came to disturb her sleep. Today nothing seemed to distract her from thinking about them, from trying to fight back the darkness. She reached for words to describe it, but the words refused to come. This morning early she left the house and walked along the path that led into the hills and down to the water’s edge. The grasses were damp and cool as they brushed her legs. From the top of a hill the water looked like a glassy, smooth, mirror of blue. As she stood on the shore of the sea of Galilee enjoying the cool breezes on her face and in her hair, she saw a man walking in the hills toward the north shore not too far away. Had she seen him before? She squinted and shaded her eyes, trying to see him more clearly. No, she was sure he wasn’t anyone she knew, but oddly she had a feeling of instant kinship. Was kinship the right word? Perhaps it was attraction? No, that was not reasonable. Mary had been alone for many years, deliberately so, spurning offers of marriage. She was beautiful and she was rich. That drew many hopeful men to her, but her coldness toward their offers chilled the very air. How could she explain her gloomy moods and night terrors to anyone? No, living alone was better. Her family had given up trying to convince her of this suitor or that one. “Mary, the man is well off and fairly handsome! This may be your very last chance. It is not normal for a woman to remain unmarried and childless. What will you do when you are old and there is no one to take care of you?” Mary of Magdala would just turn away and say, “I cannot. I just cannot. Not yet. Perhaps not ever.” 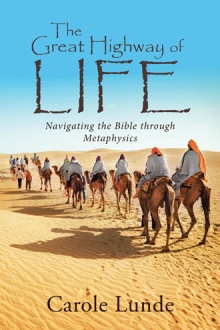 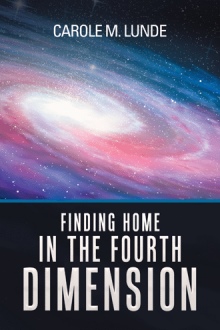 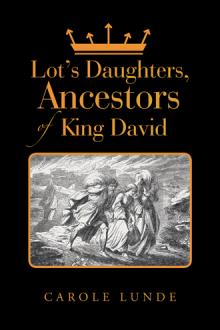 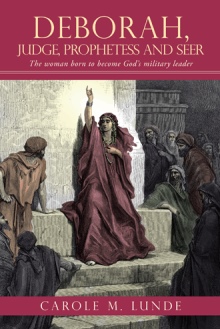 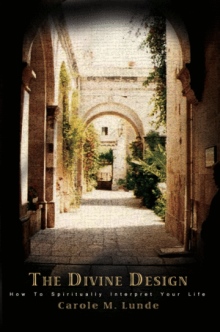 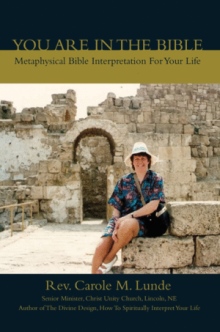 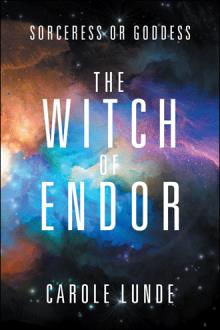 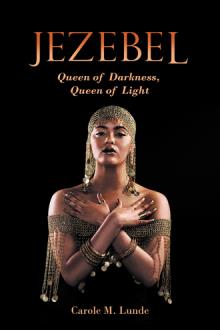 Luke 10:38 “Now it came to pass, as they went, that he entered into a certain village, and a certain woman named Martha received him into her house.” This short story in the Book of Luke indicates that Martha, Mary, Lazarus, and Jesus were dear friends. It is possible they met at her house often. There is a middle eastern tradition of hospitality to strangers. So it is also possible travelers were accorded hospitality at Martha’s as well. I chose Martha’s house as the place where stories were shared and expanded those stories. It is exciting to flesh these stories out with characters that might have been there, telling their stories as well. These stories are fun and interesting to read and they make great dramas. Read and enjoy them, or create dramas from them. You will receive a perspective on the Bible that is both thrilling and personally enlightening.

Rev. Carole M. Lunde is an ordained Unity Minster. She has studied the Bible and Bible Metaphysical Interpretation for 30 years. She is the author of “You Are In The Bible, Metaphysical Bible Interpretation For Your Life.” She hold a bachelor’s degree in Interpersonal Communication and a master’s degree in Counseling from Western Michigan University and graduated from Unity School of Christianity. In 1990 she received the Susan N. Krauss award from Global Family in recognition of her service to global peace. She traveled to Israel, Egypt, Russia, Georgia, Ukraine, and the Czech Republic. She currently lives in Lincoln.