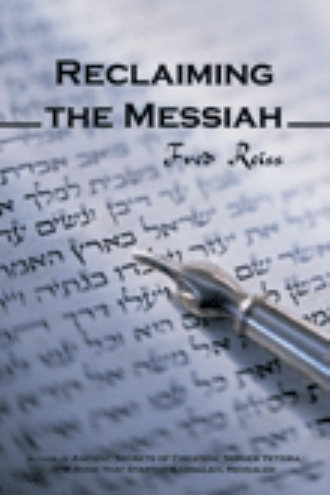 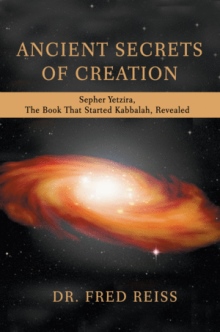 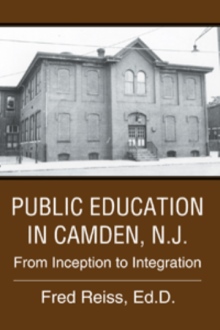 The Prophet Jeremiah sits in shackles in King Zedekiah's prison, waiting for God's promise to be fulfilled—the destruction of Jerusalem and its Holy Temple. Soon all will be lost, unless he acts swiftly by saving the one member of the ruling household able to produce an heir to the throne, and spiriting away the Urim and Thummim, the two most magical objects in all of Judaism, which can be used to prove who the Messiah really is.

Ben Silverman, the head of an ancient, yet secret, Jewish organization is on the verge of paving the way for the Messiah to appear. Using his knowledge of the Bible Code, he has identified the location of the Urim and Thummim. The former, a crystal ball that sees into the future; the latter a pair of supernatural dice able to distinguish between the truth and lies. Both are gifts from God delivered to Aaron, Moses' brother, when the Israelites began their forty-year wanderings through the desert. Finding them is one thing, but possessing them and using them are altogether different. On Temple Mount in Jerusalem stands the Dome of the Rock, the Muslim world's third holiest shrine. The Muslim waqf, which manages the Mount, through a covert organization of their own will stop at nothing to destroy any object showing the location of King Solomon's Temple to be this site, or to kill anyone who stands in their way. Unfortunately for Ben Silverman, the waqf knows he's coming!

Fred Reiss is a retired Hebrew and public-school teacher and school-district administrator with more than fifty years combined experience in public and Hebrew education. He is the author of The Standard Guide to the Jewish and Civil Calendars; Ancient Secrets of Creation: Sepher Yetzira, The Book That Started Kabbalah, Revealed; and Public Education in Camden, NJ: From Inception to Integration.