Procrastination Considered as One of the Fine Arts 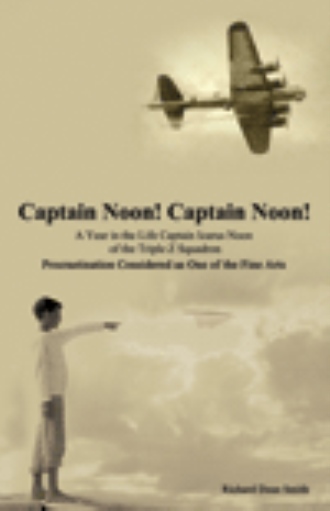 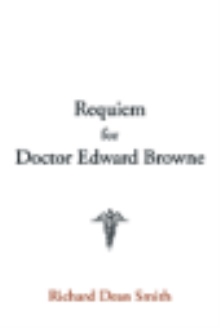 Captain Noon is in his last year at college. He sleeps till noon, he dreams of being a pilot. Time and opportunities slip away in procrastination. The narrator, his father, recalls his own father’s instructions, “play for keeps,” and the head of his high school “hoe-out your row.” Get on with it. Finish what you do. A distant cousin Nora put off life and never got around to it. A thorn in the side of members of the family, Nora lives alone and has a stroke. She is the family historian collecting clippings about members of the family in her Death Bible. The comfortable Berkeley liberals, a man in an electric wheelchair takes a ‘pitch’ in the rain, a pitcher for the Giants, neighbors, Berkeley’s contraband dog hair, and the fancy of the Triple Z Squadron, the Triple Z Airlines in peacetime, fill out the story. Thomas De Quincey says: “If once a man indulges himself in murder, very soon he comes to think of robbing, and from robbing he comes next to drinking and Sabbath-breaking, and from that to incivility and procrastination.”

Richard Dean Smith, a physician in Northern California, author of nine non-fiction, one fiction book, and over one hundred articles and stories.