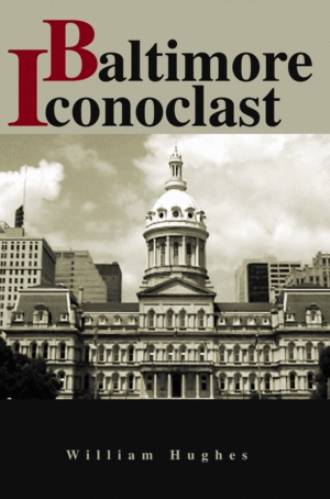 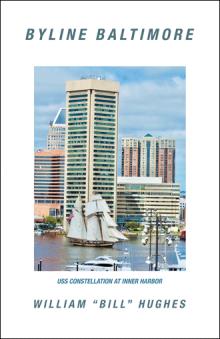 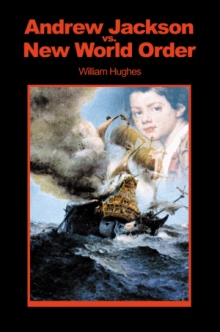 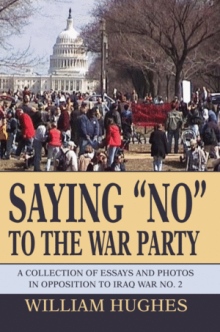 Baltimore Iconoclast covers the waterfront. From an article on the Black Panther, Marshall "Eddie" Conway; to a profile of WWII hero; Angelo Agro; to a conversation with Anti-Nuke leader, Philip Berrigan; to a call for justice for the gallant crew members of the USS Liberty; to an analysis of the flawed federal mail fraud case that wrongly brought down the then Maryland governor, Marvin Mandel, its author touches every base.

William Hughes has been a champion of the underdog in all of his writings. A former Associate City Solicitor, he has also been deeply interested in free speech, due process of law, media criticism, Irish Freedom, and the preservation of human dignity.

Although politics and human rights are Hughes' main passions, he also makes room for music, environmental concerns, humor, and sports. He has a special fondness for the halcyon days of the NFL's Baltimore Colts. Hughes' insights into the clubhouse politics of Baltimore City ring with authenticity. Each of his 85 commentaries tells a story, that will surely move its readers.

Buckle your seat belts! And, open up Baltimore Iconoclast for a journey into the heart of one of America's greatest cities, by one of its favorite sons.

William Hughes is a Baltimore author, attorney and actor. He has been writing political commentaries for over 30 years. His last book, Andrew Jackson vs. New World Order, historical fiction, is available online. Baltimore Iconoclast is his way of summing up his experiences living in one of America's greatest cities.