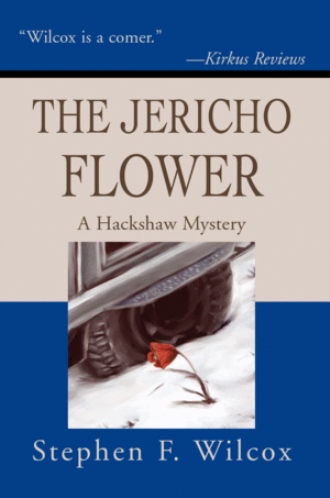 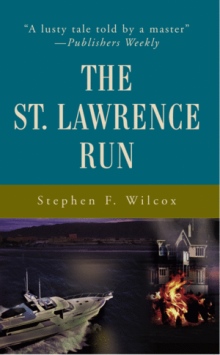 Returning for his fourth misadventure, small-town newspaperman and social gadfly Elias Hackshaw finds himself immersed in a mystery involving a dead con man and a missing gypsy princess with the improbable name of Bimbo Wanka.

Through no fault of his own—well, almost none—Hack becomes a suspect in the case when the cops mistakenly conclude that he was an acquaintance of the murdered con artist. Meanwhile, Bimbo's parents turn up on Hack's doorstep demanding he turn over their missing daughter, or face a gypsy curse. To add to the mayhem, a local industrialist is badgering Hackshaw to oversee a major renovation to his monstrosity of a house, and Hack's sister Ruth is hectoring him to forget everything else and see to his duties as editor of The Triton Advertiser.

Trapped by circumstance, Hack begins poking into things and soon discovers a circus assortment of off-beat characters: gypsies in cowboy hats, a con man with a conscience, a sheriff's investigator without a heart—or a brain—ham-fisted townies, and much, much more. Only a strong survival instinct, and his usual portion of dumb luck, can save Hackshaw this time around.

“Wilcox spins an entertaining yarn of murder and mayhem…With a credible plot and eccentric characters that adroitly avoid being mere caricatures, Wilcox offers a semi-cozy mystery—uncloying, clever and far from brutal.”—Publishers Weekly

“Wilcox is an absolutely first-rate writer…The Jericho Flower is a well-crafted, imaginative tale that this reader wished could go on for much longer. It's a great read…”—Midwest Book Review

“The Jericho Flower is a surprising, deep, amusing, and character driven mystery that will keep you on your toes…It's a mystery that keeps you hanging until the very end, an unlikely hero who will keep you laughing, and a full range of characters that opens you up to small town life…a most involved and amusing mystery from this very talented author.”—All About Murder

Stephen F. Wilcox, a former newspaper reporter, lives with his wife and son in a small town along the Erie Canal near Rochester, NY. To learn more, visit his online newspaper, The Wilcox Gazette, at stephenfwilcox.com.