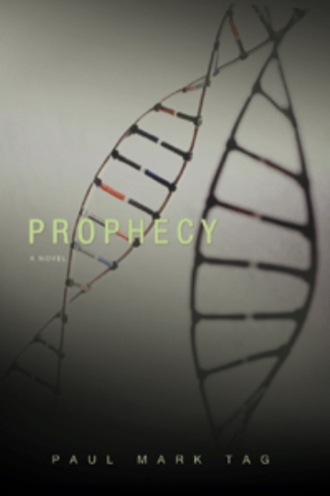 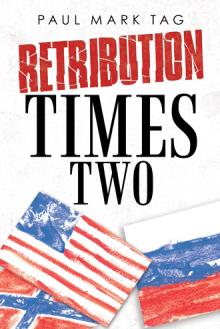 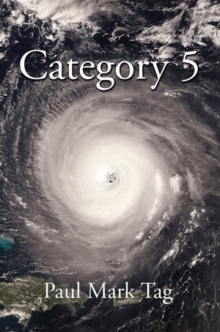 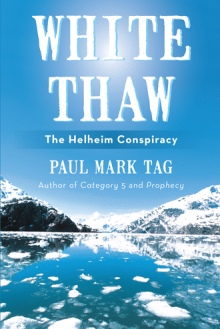 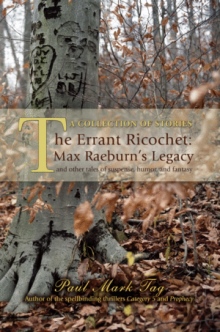 In 1889, one of the worst environmental disasters to befall the United States occurred in Johnstown, Pennsylvania. More than 2,200 people died when a poorly maintained sporting dam gave way and destroyed the town.

Only minutes before the catastrophe, a nineteen-year-old girl enters a church in Johnstown, puts a letter into a bottle, and places it inside a safe. In the year 2009, that safe is unearthed. The letter reveals that the author knew of the impending flood. At the same time, laboratory experiments in Russia have far-reaching implications. In what could prove to be the scientific discovery of the ages, researchers uncover a rare genetic mutation that could scientifically explain the clairvoyant powers exhibited by prophets of old.

At the epicenter of the ensuing maelstrom, Dr. Victor Mark Silverstein, the Naval Research Laboratory's preeminent scientist, and his loyal assistant tangle with greedy U.S. senators, the CIA, and a Middle Eastern organization for verification and control of the "prophecy gene." The hunt begins for a present-day carrier who could confirm the gene's potential and prompt development of a synthetic replacement. At stake is theological chaos for the world's religions-and the power to control the planet.

Until he retired in 2001 to write fiction full-time, Paul Mark Tag?s work revolved around meteorology and his career with the Naval Research Laboratory. Prophecy is his second novel, following his thriller, Category 5. Tag lives in Monterey, California, with his wife, Becky. Please visit the author at www.paulmarktag.com.