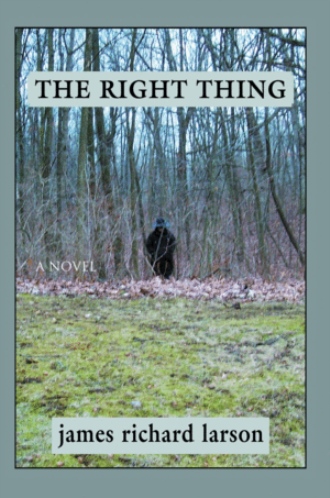 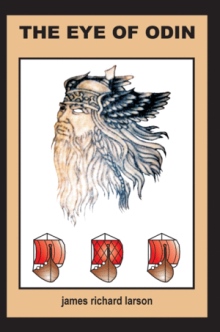 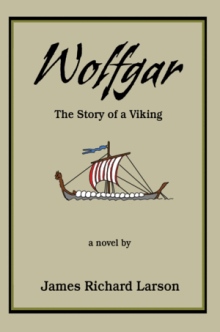 From James Richard Larson, author of The Eye of Odin and Wolfgar: The Story of a Viking, comes his third novel, a study in horror titled The Right Thing.

When a woman is found wandering on a quiet rural road her incoherent rambling is dismissed as fantasy. But others are about to learn that the man from the woods, the man attired in black, intends to pay them a visit as well. Not only will he enter their lives, he will alter their very reality.

The Right Thing will take you on a journey into a world of kabbalistic magic, a world of trance and ritual, where an ancient evil is released from the power of one woman's will.

So pick up the wand, sword, cup and pentacle, step into the magic circle, and accompany us on a tour of the dark place.