Letters From A Captive Heart

America's Heartbreak
in the POW Camps of North Korea 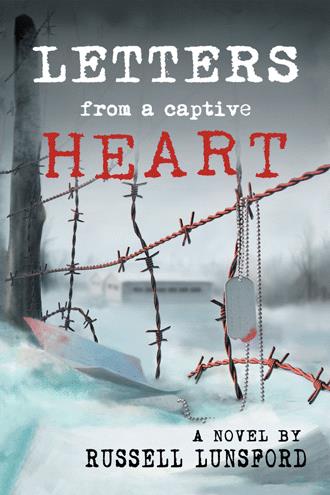 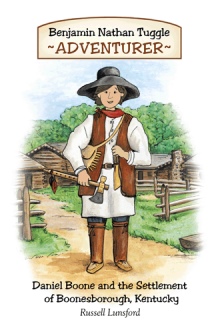 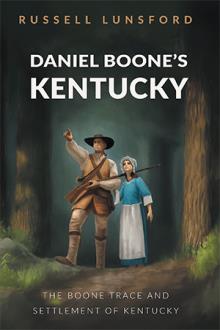 The tragedy of war is measured by destruction, death, and heartache. In the end, politicians negotiate, and soldiers come home. But the seldom-discussed tragedy of captivity leaves deep and lasting scars in those who return as well as in their families. Prisoners of war suffer immeasurable humiliation and pain at their captors' hands.

Historically, the mortality rate for American POWs averages 12 percent. The one exception was the POWs held in North Korea from 1950 to 1953; they died at a rate of 42 percent, nearly four times more than any other war.

Letters from a Captive Heart is not a war story, as little of the tale takes places on the battlefield. It's a story of honor, strength, and heartbreak in the POW camps of North Korea and back home in America's heartland. This historical novel starkly portrays the contrast between the innocence of the early 1950s in rural Kentucky and the horrific reality of the POW camps.

In this moving and poignant saga about the effects of war, we find there is nothing more fragile than a captive's heart and nothing more powerful than its story of survival.

Russell Lunsford entered the U.S. Army in 1970 and retired from the Army Reserve in 2005. He holds a bachelor?s degree in sociology and a master?s in guidance and counseling from Western Kentucky University and is a retired administrator with the Kentucky Office for the Blind. Lunsford and his wife Janice, live in Elizabethtown, Kentucky.