My Wings at Sunset 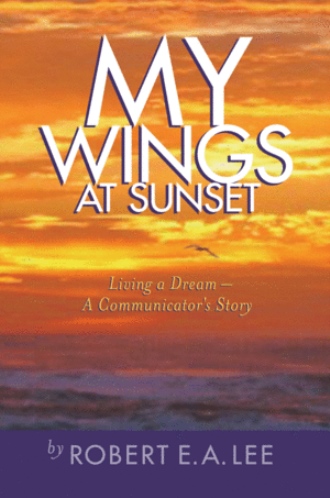 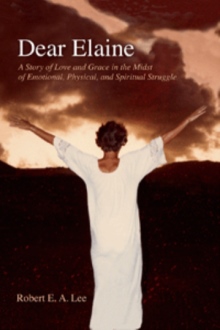 These are the emotional, intellectual, and spiritual remembrances of one man's full and colorful life as a World War II Navy pilot, a musician, a broadcaster, a filmmaker and producer, a communication executive, and a writer and poet. In addition to reflecting on his many pioneering professional accomplishments, Robert E. A. Lee opens his soul to reveal his private world as son, brother, husband, father of six, and grandfather.

Gleaning from more than eighty years of adventures spanning oceans and continents, Lee shares how his wings were first strengthened by those close to him in his native Minnesota, spread as a pilot in the Navy, and used to soar in his dealings with family, church, and career. With both pride and humility, Lee recounts riveting moments from his time in the war zone in the Pacific; his years as a Christian layman, supervising news, broadcasting, and publishing units for U.S. Lutherans; and his career in the trenches of television, feature films, radio, and print media. Lee also delivers keen insights into the evolution of mass communications during the twentieth century.

Rich in the wisdom of a life well lived, My Wings at Sunset is the absorbing memoir of a man steeped in faith, filled with gratitude, and grounded in the foundation of family and country.

Robert E. A. Lee, author and executive producer of feature films and television documentaries, has also worked as communication chief for the Lutheran Church, broadcast movie reviews, and served as a Navy pilot. A graduate of Luther College at Decorah, Iowa, Lee resides on Long Island, New York.