Three Across the Northern Plains 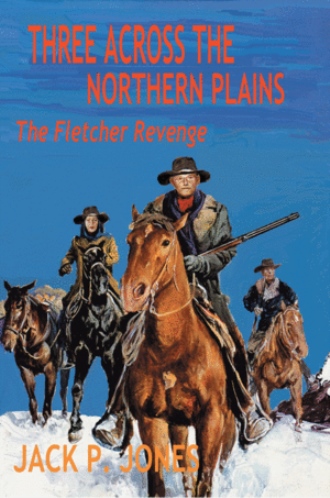 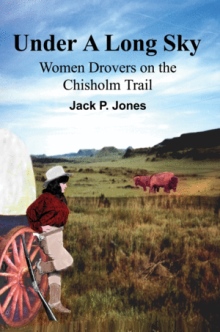 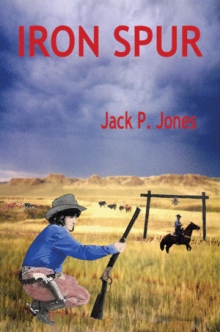 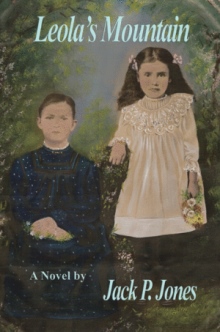 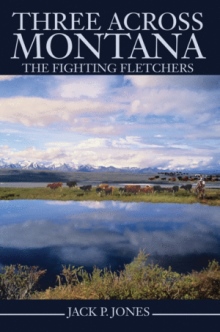 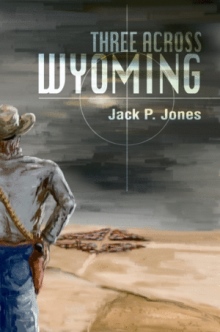 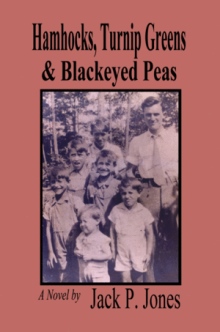 Katrina "Sis" Fletcher along with her brother, Jonah, and friend Sooey, embark on a dangerous mission to deliver a warning by their uncle, Harlan Fletcher, to a cruel land-grabber and murderer in the unsettled Northern High Plains, the wild Dakota Territory in the mid-1870s.

Sis is an eighteen-year-old wearing a Colt .45 on her hip and determined to complete her mission. Jonah is two years her junior and an expert with his deceased father's .44 Winchester, having been trained to speed and accuracy since early childhood.

Sooey, a six-foot-six four hundred pounds of brute force provides the muscle needed to see them through the battles forced on them by cruel and brutal men.

With grit and wit, the three narrowly escape death on the perilous journey and when finally reaching Bitter Root, the town and valley controlled by ruthless killers, they face the toughest fight of their lives. Added to their woes, they must rescue two half-breed sisters having inclinations and designs of their own where Jonah is concerned.

They struggle to hang on until their uncle and his seven sons arrive from Kansas. And arrive they do! In the fashion of the fighting Fletchers-Winchesters cocked and fingers set to trigger, stepping aside for no man or group and dishing out justice western style!

Jack P. Jones delivers the fifth novel in the exciting series of the fighting Fletchers.