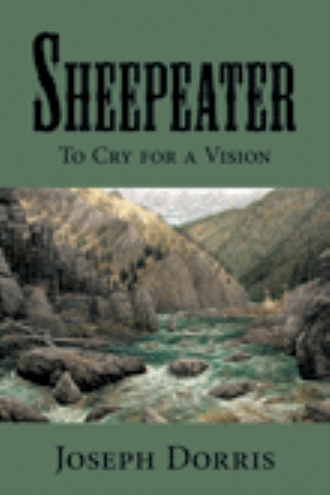 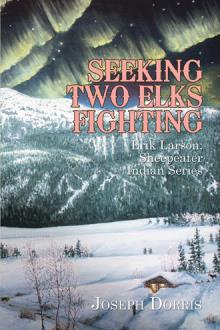 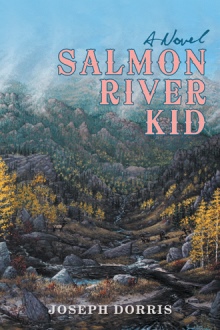 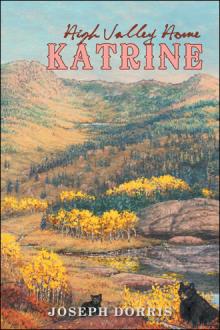 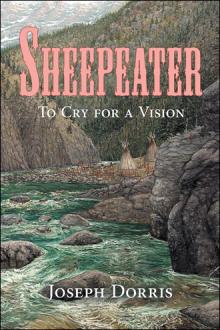 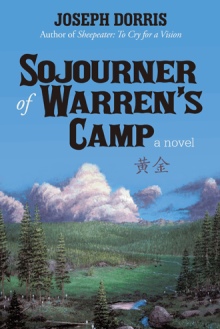 It is the early 1860s and twelve-year-old Erik Larson and his Swedish family are headed west in a wagon train from Minnesota to find a valley in pre-Idaho Territory. The family holds high hopes that their new home will provide the happiness they seek—that is, until a deadly illness strikes.

When Erik’s own mother becomes ill, the wagon master decides to push ahead, intent on outracing a blizzard. Unfortunately, winter arrives with a vengeance, and with his sister far ahead in another wagon, Erik is stranded with his parents. After his father experiences a fatal fall, Erik and his mother face a brutal winter—alone on the windswept prairie. Erik is convinced that to survive he must seek help from the Sheepeater Indians. After he meets the Sheepeaters, he deals with prejudice and life-threatening danger and begins to question everything he’s ever believed.

Without the skills to hunt or fish, Erik must confront an agonizing choice—either perish or abandon everything and become a member of the Sheepeaters. A poignant partnership soon unfolds between the Native Americans and a white man who has just one dream—to reunite with his sister.