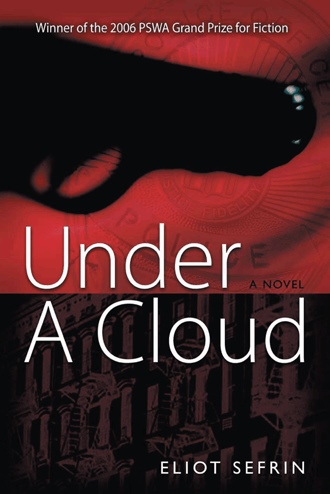 The streets were empty and hushed. It was raining now, a thin drizzle tapping on the windshield and rooftop of the car as Jacob drove in the direction of the Lower Hill. Keyed up, edgy, he struggled to steady himself, focus on the task at hand. A shivery sweat dampened his armpits and back. His mind flooded with disjointed, desultory thoughts. How ironic, he thought, to have journeyed all the way to America only to confront the same emotions with the Black Legion that he’d confronted in Europe with the Nazis: the same unsettling mix of terror, anger and loathing; the same simultaneous, conflicting desires to flee and fight; the same overwhelming sense of injustice in the face of racism and malice; the same ravenous hunger to find enough courage to make a stand. How ironic it was, too, to be in the middle of it all with Roosevelt—the two of them so vastly different, yet so much alike; their paths having crossed so randomly; their lives having overlapped so completely; each of them the hunter rather than the hunted tonight; each, silent for so long, finally seeking a voice. Jacob never felt as bonded to another human being as he did at that moment to Roosevelt. It was as if they were mirror images of one another. Black and white—yet one and the same. 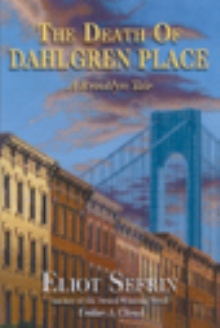 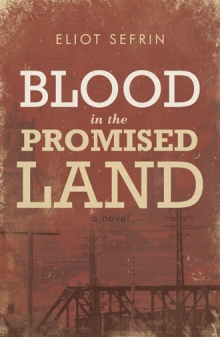 "Excellently crafted touching a pleasure to read. The characters are multi-dimensional. The issues raised are important and timely. Under A Cloud is, simply, very good."
-Marilyn Olsen, president, Public Safety Writers Association

Matt Holland and Rachel Cook, two of the most highly regarded of 'New York's Finest,' are involved in a fateful shooting that ravages a city, becomes the focus of a landmark civil rights case, and powerfully reshapes the lives of those most closely touched by the incident.

The white officers' accidental and tragic shooting of an innocent black teen in a poverty-stricken Brooklyn neighborhood triggers a bitter racial confrontation, along with lengthy investigations and political maneuverings that threaten to destroy a community, shatter lives and overwhelm the truth.

As the riveting drama unfolds, both the officers and the family of the slain teen become immersed in intense inner crises, as they struggle to come to terms with the tragedy and its impact on their lives. In the process, they come to experience first-hand the stereotypes, hatred and fears that can divide us as a people-and the actions and emotions that can ultimately bond and help us heal.

Eliot Sefrin has been a newspaper and magazine reporter, columnist, editor and publisher for more than thirty years. A native of Brooklyn, he is a graduate of the City College of New York, and currently resides near Princeton, New Jersey. Under A Cloud is his first novel.