A History of the Village Gateway to the American Frontier Visited by Lewis and Clark, Daniel Boone, Zebulon Pike 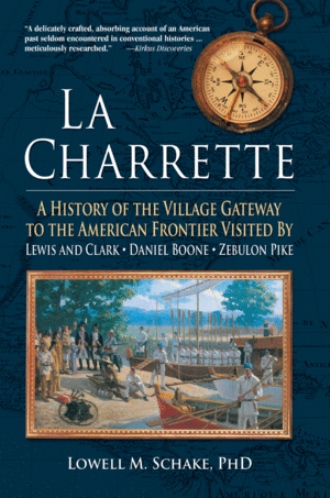 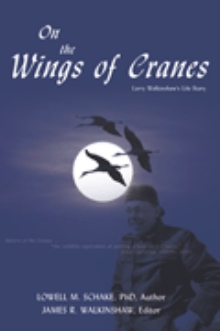 Located sixty miles beyond St. Louis on the banks of the Missouri River, La Charrette Village began as an eighteenth-century French fur-trading outpost. The citizens of La Charrette-one of America's earliest melting-pot communities of Native Americans; African descendants; and French, Spanish, and German immigrants-played a vital role in shaping the American West. Its people were the first to be granted Indian trade rights and to map the Santa Fe Trail, and La Charrette was the last outpost of civilization along the monumental trek toward westward expansion.

A virtual Who's Who of the American frontier, La Charrette documents the life and times of the families who lived in this influential riverbank village. It also chronicles many legendary heroes who passed through, including Lewis and Clark, Daniel Boone, Captain Pike, 'Indian' Phillips, John Colter, Flanders Callaway, Syndic Chartran, and others who helped to shape history and forever change the face of our nation.

"Schake's book documents the intimate life and history of a village that helped serve as a launching point into the territory and it role in American frontier life."
-Brad Urban, St. Louis Post-Dispatch Suburban Journals

Born on Charrette Creek in the heart of Missouri?s German Belt, Lowell M. Schake, PhD, devoted many years of his life to researching the village where the creek empties into the mighty Missouri River. Before retiring in Corpus Christi, Texas, Schake taught and conducted research at three major U.S. universities for thirty years. He now resides in Port Aransas, Texas.