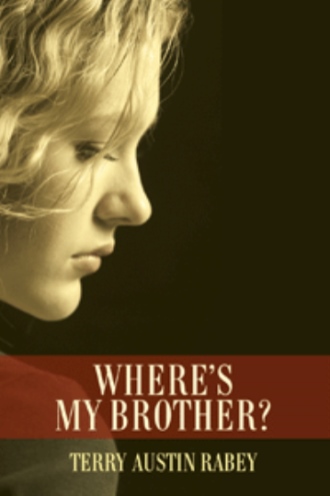 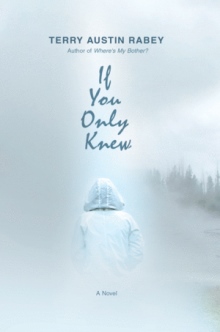 All seventeen-year-old April Barlene wants to do on this particular Saturday is hang out with her friends at the mall. The last thing she needs is her three-year-old brother, Michael, tagging along. But it's her mother's weekend to work at the hospital, so it's Michael in tow, or nothing.

While April and her friend Steph are shopping, Michael mysteriously disappears. Even after the teenagers involve the police, there is still no sign of him. Tormented with guilt and frustrated by the lack of leads, April decides to take matters into her own hands and investigate her brother's disappearance with her friends' assistance.

When April enlists the help of her ex-boyfriend-turned-policeman, Joshua Marshall, she immediately regrets her decision. Every time she gets close to finding an answer, Joshua thwarts her efforts. Does Joshua have something to do with Michael's disappearance, or is he trying to keep April safe? She doesn't believe him capable of kidnapping a child, but reality has become distorted, and April no longer knows who to trust.

Terry Austin Rabey?s articles have been featured in her local newspapers. She is a registered nurse and the mother of three children.