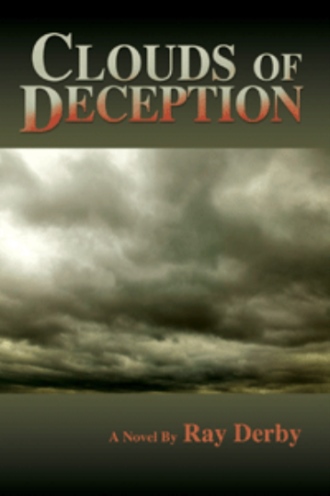 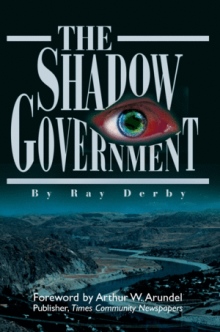 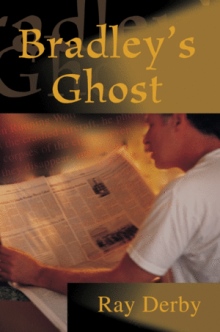 On the second ring, the man raised the phone to his ear and in a low voice, said, "Proceed." A few seconds later, he placed the phone back in its cradle and turned to his visitor. With no emotion in his voice, he said, "It seems we have lost the team. All but the driver of the vehicle are probably dead. Is there any way our operatives can be identified?"

"No, Sir," the visitor replied. "All the assassins have had plastic surgery and finger prints cannot be obtained, because there are none. DNA testing is a possibility, but would take more time than they have available."

"Well, we knew when we started this that it wouldn't be easy, but we can't afford any more debacles." His voice became harder, "Within two weeks, our mission will be completed, and, if the president is still alive under that mountain, he's to stay there-at least for the next fourteen days. After that, it won't matter. See to it!"

Ray Derby spent forty years providing information on personal protection in the emergency management field. He provided chemical, biological, and radiological expertise and other support to five U.S. presidents. Derby is now retired and lives with his wife in Virginia?s Shenandoah Valley.