Murder at the Starlight Pavilion 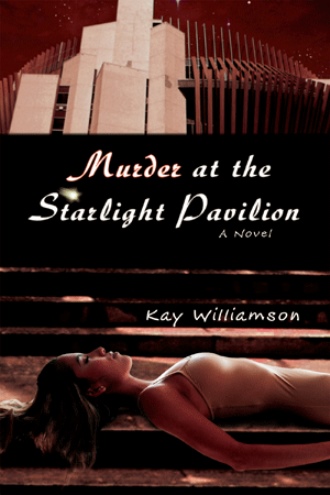 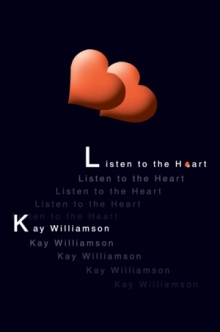 Listen to the Heart
Kay Williamson
$16.95 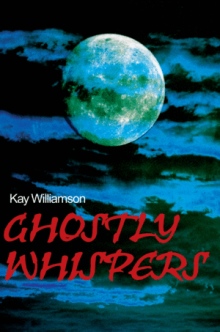 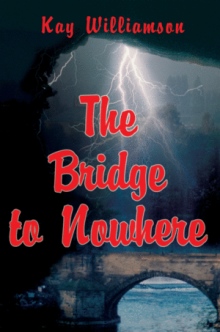 The Bridge to Nowhere
Kay Williamson
$15.95 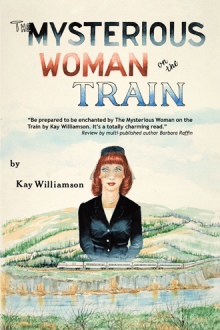 The Mysterious Woman on the Train
Kay Williamson
$15.95 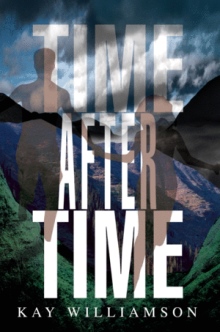 On a warm August evening in a Cape Cod community, the popular Starlight Pavilion plays host to a brutal murder. When twenty-one year old Tammy Wilson is found strangled under the steps of the pavilion, Detective Mike Farnham is called in to solve the crime.

The night of the murder, beautiful and tenacious Killette Bennett, a college English professor and murder mystery aficionado is at The Starlight on a first date with charismatic Lance Sterling. Just before the murder occurs, Killette receives a warning note written with lipstick on the bathroom mirror from Tammy regarding Lance. BE CAREFUL. When Killette questions Lance, he denies being involved with Tammy.

Later, Killette talks to the handsome rugged detective and discovers Lance's real name is Scott Ryder, and he has a record of abusing women. However Scott is not the only suspect with motive and opportunity. There are three others, and they all harbor secrets.

As Detective Farnham and Killette become romantically involved and work to solve the murder, Killette finds herself in imminent danger.

"This murder mystery is a fun read with an intriguing plot and interesting characters."
Peggy D. Ball, copy editor for SpaceCoast Living Magazine

Kay Williamson?s work is published in various literary anthologies and magazines. Her romantic suspense novels include Ghostly Whispers (2001), Bridge to Nowhere (2002), Listen to the Heart (2003), and Time After Time (2005). Kay, a playwright and published songwriter, is a former elementary teacher. She and her husband, Don, reside in Florida and Michigan.