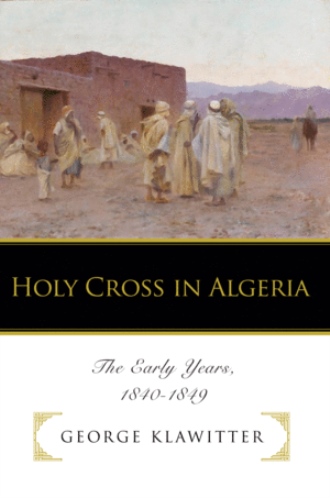 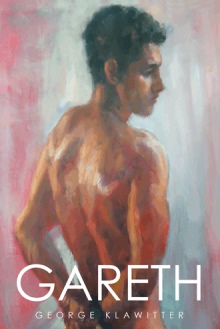 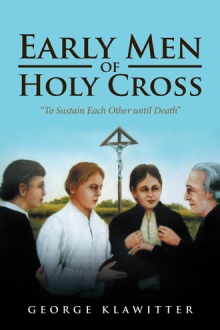 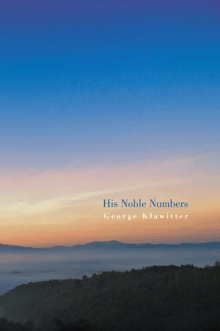 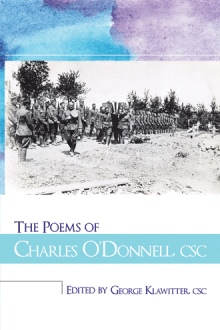 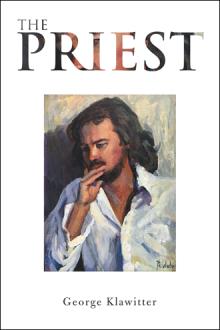 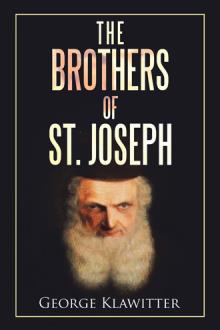 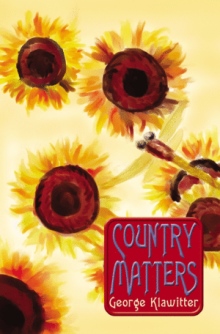 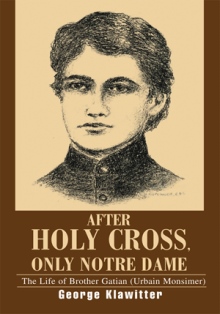 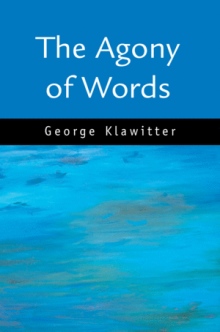 The Agony of Words
George Klawitter
$13.95 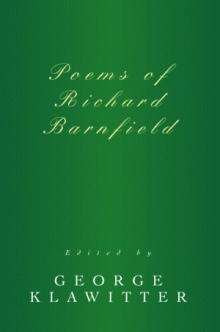 When Holy Cross missionaries landed in Algeria in 1840, they had only a vague idea of what work they would be undertaking. Trained as teachers, they discovered that the country had a very weak educational system and the few schools that did exist did not want competition from new teachers.

Working first at an orphanage in Algiers, the Brothers eventually settled into schools at Oran, Bone, and Philippeville. None of the locations was ideal for teaching, and the local authorities did not want to pay the Brothers a salary. But with perseverance, the Brothers found that their schools were attractive to the colonists and prospered.

Unfortunately, the group was hit with tragedy early. One of their youngest men, Brother Louis, drowned in the Mediterranean, where he had taken a group of his orphan boys for a swim. Other Brothers were hit with fevers that lasted for weeks. Some men gave up and left the country. In the end, though, a solid core of Brothers forged ahead and established strong schools that lasted until 1873 when political unrest forced them back to France.

George Klawitter, CSC, professor of English, teaches at St. Edward?s University where he chaired the Department of English Literature for eight years. He has edited the poetry of Richard Barnfield and published The Enigmatic Narrator, a study of John Donne?s poetry. His previous translation of French letters appeared as Adapted to the Woods.