On the Wings of Cranes 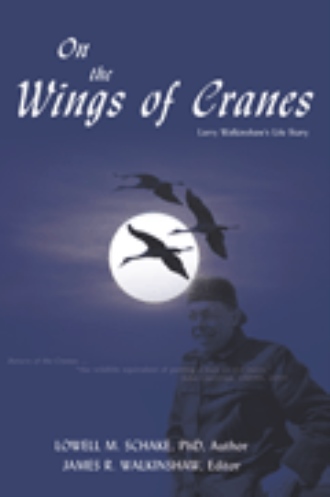 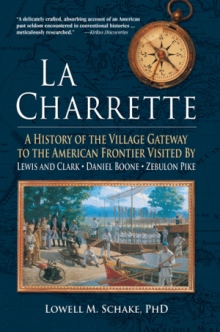 To love whooping cranes, sandhill cranes, and Kirtland's warblers was easy for Larry Walkinshaw. Saving them from extinction engulfed his life. Journey into Walkinshaw's incredible life drama to discover how his adventures led him onto the pinnacle of ornithological attainment-into that world of birding he so loved and mastered. Join him in the global wilderness of marshlands, deserts, and tundra seeking nature's truths as birds literally hatched, fluttered, and died in his hands.

On the Wings of Cranes reveals how cranes and Walkinshaw became synonymous. Recognized as "The Father of International Studies of Gruiformes," he led in the salvation of endangered whooping cranes, greater sandhill cranes, and Kirtland's warblers. At times, heartbreak entered his life, but his perseverance held as he took calculated risks, sacrificed, and struggled to save endangered birds. Beneath the mask of his deliberate and reserved personality resided a uniquely complicated genius who desired to serve both nature and humankind.

On the Wings of Cranes extends an invitation to respond to the powers of inspiration, motivation, and self-discipline. The theme of Walkinshaw's life is birding-inspiration its message. Soar with Walkinshaw, from take-off to landing, on the wings of cranes.

Lowell M. Schake earned a Ph.D. at Texas A&M University. He chaired departments at the University of Connecticut and Texas Tech University, and published 350 technical articles. Schake and his wife, Wendy, have two children and four grandchildren and live on Mustang Island, Port Aransas, Texas.