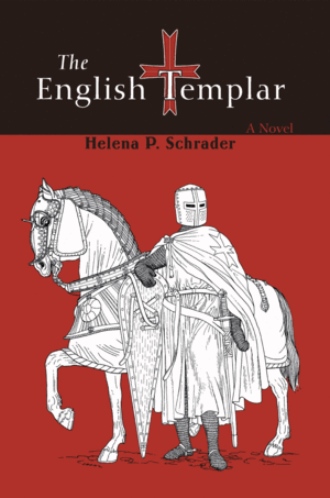 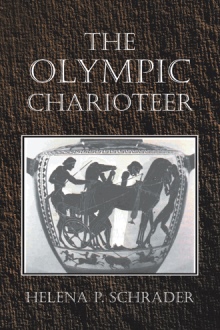 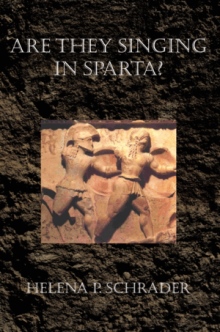 The destruction of Knights Templar by Philip IV of France is the focus of this, the third and last of Schrader's Templar Trilogy after The Cypriot Knight and Sir Jean of Acre.

Sir Percival de Lacy, an English Templar travelling through France, is caught up in the unexpected mass arrest of the Templars. Tortured until he confesses the 'truth' of the allegations against the Order, Percy manages to escape. He is given shelter by Geoffrey de Preuthune, and his grandfather, Felice. Geoffrey, himself a former Templar novice knighted by St. Louis during the Seventh Crusade, now feels compelled to protest against the trumped-up charges of heresy and perversion against the Order. Felice's feelings for the outlawed Englishman become stronger than those appropriate for a noblewoman toward a monk.

A powerful love story set in a period of political and religious turmoil, The English Templar is rich in historical detail and emotional fervour.

"I rate this book 5 of 5 stars. It is among the best historical fiction I have ever read. The setting is detailed, the daily lives of each character come alive, and the romance was delightful. I can't recommend this book highly enough it is an excellent read."

"Schrader is a master at describing memorable scenes whether it is the torture of her hapless protagonist, or daily life in the early 14th century for those great and poor The result is a novel that stays in the mind long afterwards and surely cannot fail to disturb, enchant and absorb readers."

Helena Schrader earned a PhD in History in 1991. She has since published two non-fiction works, one on the German Resistance to Hitler and the other about British and American women pilots in WWII. Her fiction works include The Templar Trilogy consisting of: The Cypriot Knight, Sir Jean of Acre and The English Templar. She has also recently published two novels set in Ancient Sparta: The Olympic Charioteer and Are They Singing in Sparta?