The True Story of the Megantic Outlaw 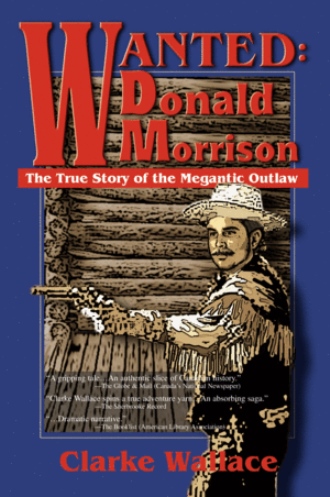 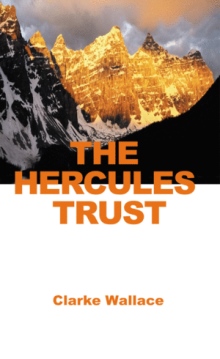 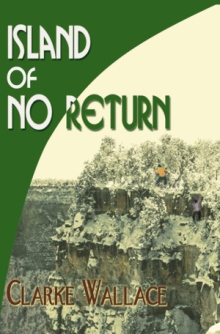 Island of No Return
Clarke Wallace
$12.95

Tall and bronzed by a western sun and wind, Donald Morrison was no one’s fool and he liked it that way. He was a gun-slinging hero back in the 1880’s who honed his skill as a cowboy riding the Chisholm and Shawnee Trails.

But his life changes when he is summoned home to the Eastern Townships of Quebec, just up from Vermont. His family was in danger of losing the precious homestead, and they knew Donald was the one to set it right.

In trying to wrest back the farm, Donald is drawn into a series of turns that ultimately lead to a dramatic western-style gunfight in the sleepy town of Megantic. He is forced to shoot first to save his own life, an act of self-defense, which becomes a charge of murder.

This is the true story of one young man's fight against greed perpetuated by the moneylenders. Against those in high places who took advantage of immigrants coming to a new land to find peace, but finding only anguish and hardship.

WANTED is a remarkable story of courage, of love, greed and betrayal, of fiery passions and a man willing to face life on its own terms.

Clarke Wallace has written for newspapers and the CBC. He is the author of three books: Wanted: Donald Morrison, Montreal Adventure, and The Complete Snowmobiler. Wallace is a lover of the out-of-doors and is a great skiing enthusiast.