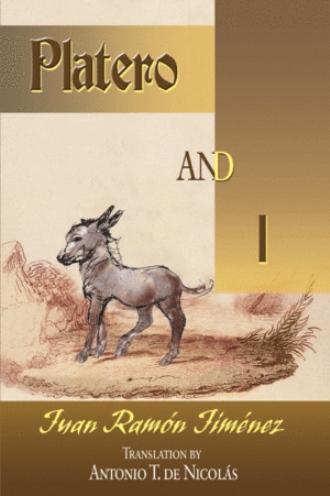 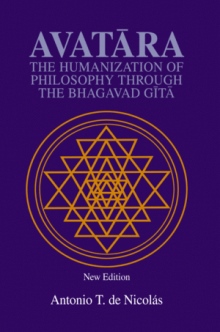 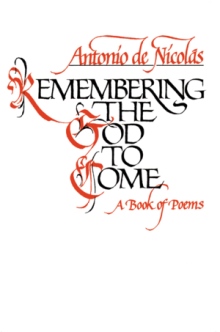 : “One of the great classics of modern Spanish literature. Sheer descriptive magic.” —Time “An exquisite book—rich, shimmering, truly incomparable.” —The New Yorker “This enchanting dialogue, or is it a monologue, between a man and his burro has been translated with great skill and sympathy.” —Winthrop Sargeant In this translated Spanish classic, Juan Ramón Jiménez tells his burro Platero about their native Andalusian village of Moguer. Their dialogue creates an evanescent portrait of provincial Spain—its streets, homes, animals, children, and eccentrics. With the pure-hearted, silent burro sometimes a witness, sometimes a participant, the routines of daily life take on a certain poignancy. Jiménez anxiously searches for and removes the long green thorn from Platero’s hoof, and the donkey tenderly nuzzles him. On their way home one evening, Platero brays to his girlfriend burro in a field and trots hesitatingly, unwillingly past. Together Platero and his master make friends with the parrot, belonging to a local French doctor, whose sole and frequent pronouncement is “Ce n’est rien.” Both prolific and profound, Juan Ramón Jiménez (1881-1958) wrote over seventy books, winning the 1956 Nobel Prize in literature. He has been hailed by The New Republic as “not only the dean of Hispanic poets, but a pioneer and the source of all those who wrote in the Spanish tongue after him.” The translator, poet and scholar, Antonio de Nicolás, received his education in Spain, India and the United States. A prolific writer, he has contributed to learned journals, magazines and book reviews and has published a number of books.