Dancing in the Arms of Orion 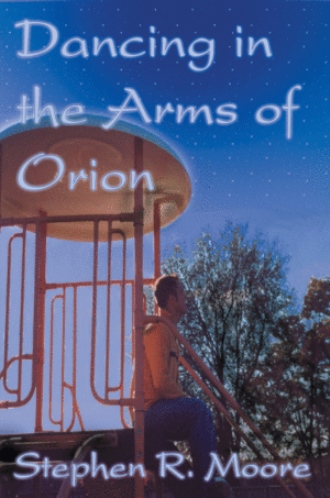 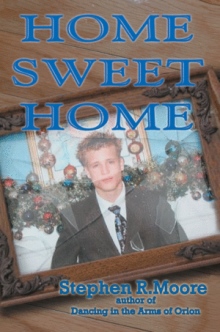 A poignant and heartfelt debut novel about love, loss, friendship, and sexual identity.

In the summer before his senior year of high school, Daniel Peterson packs his belongings and youthful memories as he takes in the comforts of his childhood home one last time. His apprehension about the family move and his anxiety about losing friends and attending a new school overwhelm him. He has no idea just how dramatically his world will change.

Once settled in Whalers Cove, Daniel finds fast friendships and romantic possibilities. He begins his senior year with optimism and the support of his new pals. During the school year, Daniel's best friends must overcome unexpected obstacles. Seeking the solitude of a nearby park, he grapples with his own hidden desires and his need to be himself, until a shocking announcement sets Daniel on a path of self-discovery where he risks losing everything.

"As I turned the pages of Dancing in the Arms of Orion I was fascinated, thrilled, terrified, and finally walking on air. It's a beautiful story that I'll want to read again and again."

Mark A. Roeder, author of the series, Gay Youth Chronicles

"Stephen R. Moore's debut novel, Dancing in the Arms of Orion, is a solid work of fiction in the tradition of-Mark Roeder's Gay Youth Chronicles. Told from the narrative point of view of high schooler Daniel Peterson as he comes out to himself, his family, and his friends, the author has managed nicely to create a multidimensional character with internal conflicts, personality traits, and a voice that rings true throughout the book. Secondary characters also ring true, which is saying a great deal about Moore's potential as a writer. A good first effort."

-Ronald L. Donaghe, author of the series, The Continuing Journals of Will Barnett

"Wonderful! Sensitive! Powerful! Delightful! The author brings us to an environment where we'd all like to be with characters we'd all love to spend time with! It is extremely well-written by a very talented new writer."-Anthony J. Zatti, author of the Camping in the Backyard books.

Steve is a lifelong resident of southern New Jersey where he has worked in the Atlantic City Casino industry for the past ten years. This is Steve?s debut novel and he is in the process of writing his next literary contribution. For more information about Steve, visit www.stephenrmoore.com.