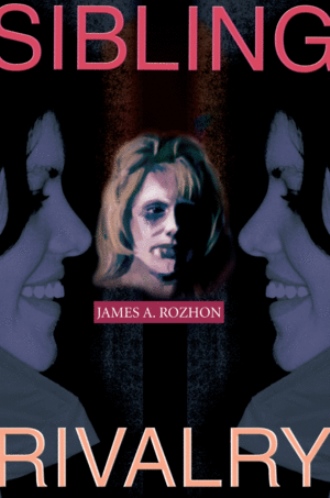 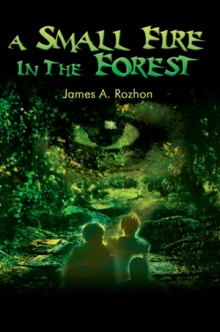 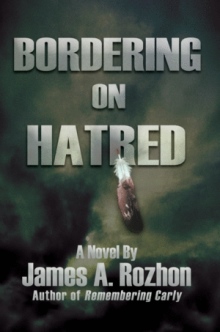 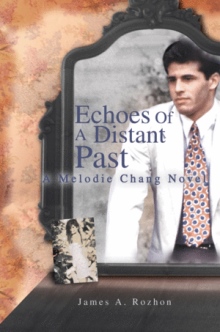 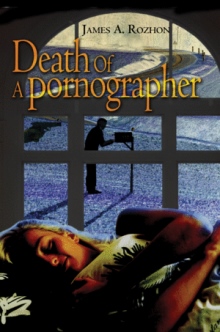 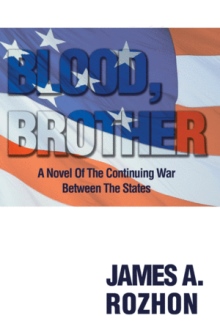 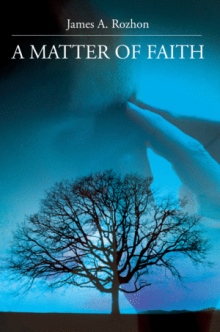 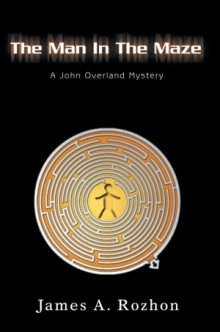 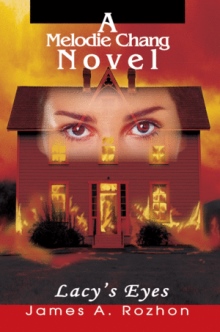 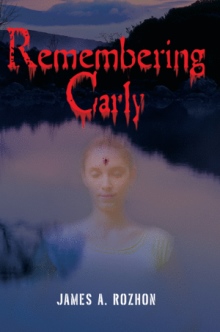 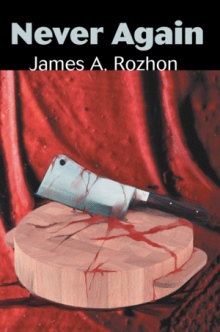 Dora O'Leary finds a young woman hiding behind a dumpster. The woman has been badly beaten and is absolutely terrified to step out and allow Dora to help her. Her left eye is swollen shut and her lip is badly puffed. She's covered with dirt, mud, filth and when Dora offers her a candy bar the woman actually eats crumbs fallen in the muck with her mouth.

Bradley Chang and his mother, Mae Lin, arrive in Portland, Maine and he meets Dora's sister, Melodie Sixkiller-Collins, a widow of fourteen months. Melodie is a private investigator and despite their mutual attraction, she finds that Bradley and his mother have an agenda of their own, one that does not include her.

Rick Carlton, a partner of Melodie's, is brought to a crime scene where he is shown a body in a shallow grave, a woman with a hole in her forehead. He is told that unless his firm, Melodie's, doesn't find that her husband killed her, that the police will shut down their company.

James A. Rozhon works in the computer industry and has published five other books about the Collins family, all published by iUniverse.