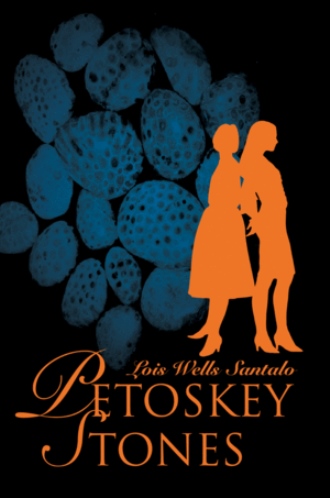 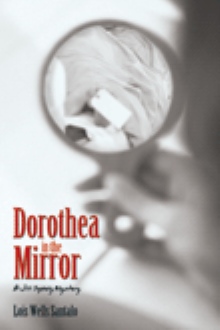 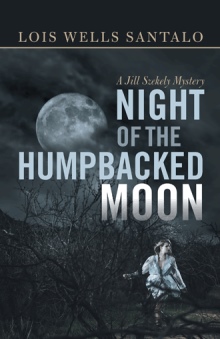 World War II is finally over and woman's role in society has undergone a drastic change. Delia Eloise Kingsley confronts a new marriage with a man she does not love, while her cousin, Della "Weezy" Ward, pursues a writing career and eschews marriage and family.

Delia's new husband, Bradley, treats her well-almost too well. She feels trapped. Delia wants an excuse to leave-even though it won't be easy-especially since her mother adores Bradley. Worse, Bradley is the "ideal" spouse, and Delia knows that trying to explain why she wants out of the marriage might prove impossible. But when Delia meets her dashing new folk dancing partner, she suddenly faces an unexpected choice.

Weezy observes her cousin's dilemma with dismay and makes her own choice, which is considered unthinkable. She avoids marriage and allows a man to become her patron in order to pursue her career. But this route harbors unseen pitfalls, as well. Her patron is Jewish, and even worse that, he's married and apparently is truly in love with his wife.

Will Weezy and Delia be comfortable in their chosen roles, or will fate throw them on a different path?

Lois Santalo is a former college instructor who now writes full time. She lives in Southern California, but spends her summers in Michigan, the venue of the Stormland Saga.