A Life of Love, Loss, Family, and Freedom-A Memoir 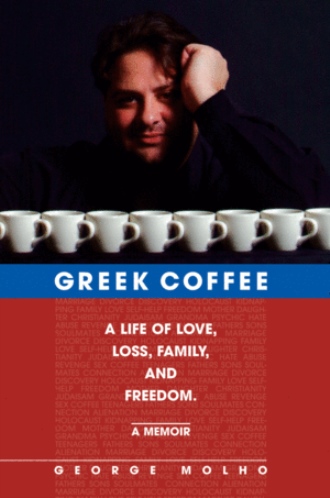 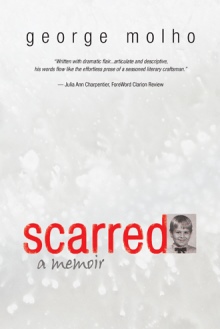 In 1978, at the age of seven, I was kidnapped and tortured for an entire year. Ten years later I would fall in love for the first time. At twenty-one I would turn the tables and confront my kidnapper. Seven years after that I married my soul mate. In 2001, we would separate, driven apart by our individual battles to discover ourselves. At thirty I began writing a long letter to my wife. The letter, which I never sent, marked the first steps on a journey to the center of my soul.

In tracing my roots I inadvertently became the bearer of my grandparents' tales of survival in the Nazi death camps. My grandfather was sent to the camps because he was Jewish: my grandmother because she was a seventeen-year-old Christian girl working with the Greek underground. At seventeen she was captured, interrogated, and tortured for six months. She never broke. Had she, an entire village would have been slaughtered. Three years later, in 1945, she walked out of Ravensbruck.

I looked back to understand that I was empowered by Faith, motivated by Hope, held together by my Greek family, and emboldened by my grandmother's undaunted spirit and her timeless anecdotes. My Yiayia's divine gift to see the motivations in men's hearts, to unmask the past and spy the future in the coffee grinds of a Greek coffee cup, altered my perceptions forever.

I lived a life through her cups. And now, for the first time, at thirty-two, I have tasted freedom.