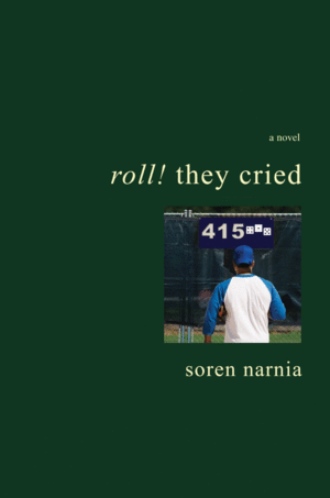 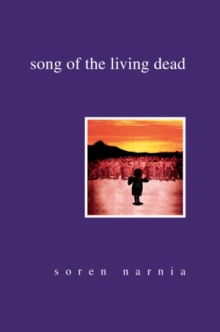 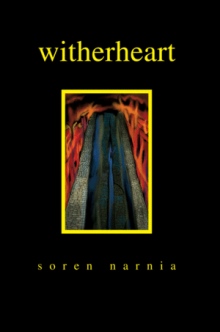 Some ballplayers have their glory fade slowly, some stick around just one season too long. Then there's Ben "The Blemish" Glinton, whose catastrophic failure in the biggest game of his life tainted his middling career and everything that came afterwards.

Years later, a chance meeting with a young fan opens his eyes to the possibilities of APBA Baseball, the time-honored tabletop simulation game which Ben sees as a vehicle for reputation rehabilitation. If he can master the game, stage a tournament of top players, and coach his simulated self to victory through the intelligent management of dice, cards, and charts, he can finally know peace. His obstacles to regaining his past glory include an irritating training regimen under the watch of a mysterious APBA guru, a cross-country journey in a vehicle unfit for even driveway travel, and a collection of fellow board game diehards whose friendship makes it rather tough to concentrate on ultimate victory.

Roll! They Cried is a light-hearted salute to a lifestyle which has consumed thousands with its benevolent opportunities for athletic greatness in miniature.

This volume also includes a unique and complete baseball simulation. Designed to be played just once, its opulent descriptions of the action are as vivid as it gets without a foul ball actually sailing through your window.

Soren Narnia is the author of the humorous books Whatever You Find Within You and 512 Chilling Cautionary Tales of Unchecked Exuberance, as well as other, supposedly more sophisticated works?you know, the kind with adverbs and such.