The Man Who Tried to Burn New York 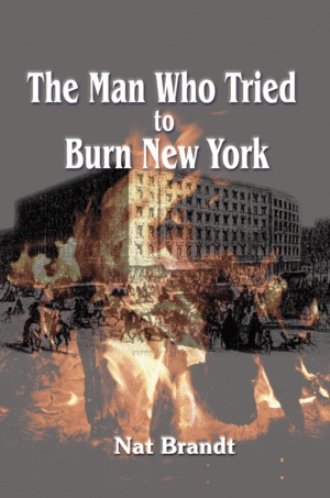 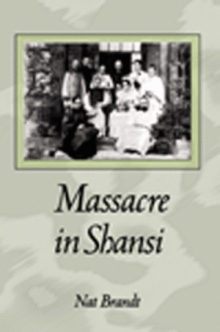 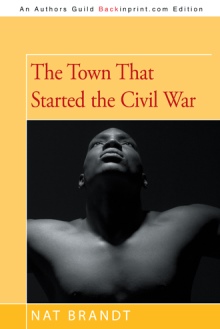 The Town That Started the Civil War
Nat Brandt
$22.95 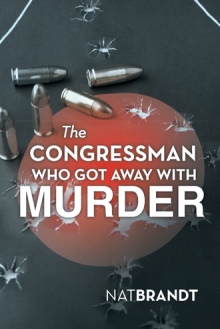 The Congressman Who Got Away with Murder
Nat Brandt
$19.95 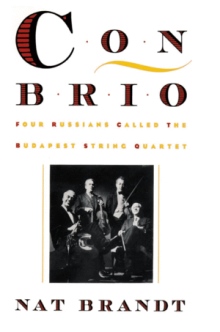 In a desperate attempt to bring the North to the bargaining table and end what was to the South a losing war, Confederate spies in Canada launch a plot to burn New York City on the day after Thanksgiving in 1864. A group of rebel officers, escapees from Union prison camps who had fled to neutral Canada for safety, reach the city by train and, in disguise, take rooms in various hotels in downtown New York. They fail but only because, unknowingly, they use a chemical mixture that requires oxygen.

Smoke from the incipient fires they set is quickly discovered and the fires put out. In the dramatic search for the conspirators that follows, only one of them is caught, Robert Cobb Kennedy, a captain from Louisiana. He is tried, convicted and hanged... the last rebel executed by the North before the end of the war.

The Man Who Tried to Burn New York won the Douglas Southall Freeman History Award in 1987.

Nat Brandt is a veteran journalist who began his career with CBS News as a senior newswriter, then turned to print journalism. He was a reporter on several newspapers in Connecticut and New Jersey before joining The New York Times as an editor, working primarily on the National News Desk. Subsequently, he was Man-aging Editor of American Heritage magazine and Editor-in-Chief of Publishers Weekly. He is a past president of the nation's oldest journalists' organization, the Society of the Silurians. A native of New York City, Brandt majored in history at the University of Rochester and was a member of the school's history honor society, the Morey Club. He has written many articles dealing with American history--among them, stories about Ander-sonville prison, Sergeant York, the Blizzard of '88 and the Pledge of Allegiance. He has been a freelance author since 1980, and has taught as an adjunct professor of journalism at the Graduate School of Arts and Sciences of New York University and at St. John's University in Queens, New York. His book, "How Free Are We? What the Constitution Says We Can and Cannot Do," was co-authored with the dean of the N.Y.U. Law School. Another book, "The Man Who Tried to Burn New York"--about a Confederate plot to burn New York City in 1864--won the Douglas Southall Freeman History Award in 1987. In 1993, Brandt was Journalist-in-Residence at the Thurber House in Columbus, Ohio, taught a course in magazine writing at Ohio State University and was a consultant for the Columbus Dispatch. Brandt's other books are: "Mr. Tubbs' Civil War," based on a private collection of letters written by Union soldiers; "Harlem at War: The Black Experience in WWII"; "The Town That Started the Civil War"--about the rescue of a slave in Oberlin, Ohio--which was a best-selling Book-of-the-Month Club and History Book Club selection; "The Congressman Who Got Away With Murder," which dealt with a sensational murder trial in 1859; "Massacre in Shansi," the story of a group of missionaries caught up in the Boxer Rebellion in China in 1900; and "Con Brio: Four Russians Called the Budapest String Quartet." Brandt has lectured on both the East and West Coasts on Civil War subjects, and at the National Archives in Washington, D.C., on both the Civil War and the Harlem riot of World War II. He is currently the co-creator of the television series, "Crucible of the Millennium," which will be broadcast by PBS in the fall of 2000.