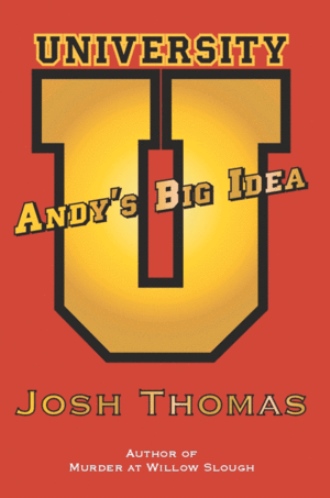 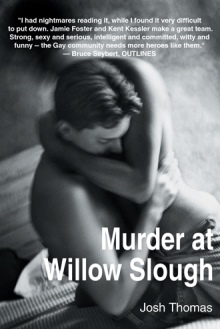 If you were as rich as Bill Gates and you started a Gay and Lesbian university, what would you teach? Business? Sure. Computers, electronic engineering? Absolutely. A core liberal arts curriculum? You'd have to, or all your graduates would be nerds. Theater? Puh-lease. Law and political science might help the cause of Gay rights. Medicine, pharmacy, biochemistry and nursing could train soldiers in the war against AIDS.

But Andy Coulter's more ambitious than that. He wants to teach physical education, all four years. He wants his own Kinsey Institute, to study human sexuality rigorously, comprehensively, and fearlessly. Most of all, he wants to find out how to prevent internalized homophobia and teach 18-year-olds to live life fully.

He's even got one little plan so sinister, so culturally terrifying, it's top secret. He calls it Project W.

You may not agree with his methods, but then, you're not Commando Colt, and he is.

Josh Thomas is an award-winning reporter who for ten years was editor and publisher of Gaybeat, Ohio's Gay Newspaper. In 1983 he co-founded AIDS Volunteers of Cincinnati, one of the world's first AIDS agencies. He is the author of the Amazon bestseller Murder at Willow Slough.