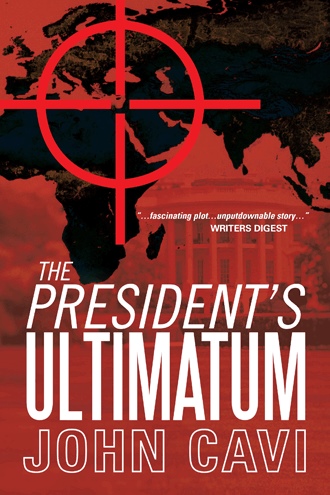 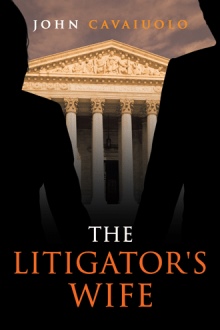 In a final desperate attempt to establish his legacy, the forty-third president of the United states, Gerald W. Burke, issues an ultimatum to the leaders of Israel and Palestine to resolve their conflict on his terms—or else. The ultimatum triggers a chain of unforeseen consequences that cause Burke to be marked for death by al-Qaeda—or is it al-Qaeda? That’s the question Kathy Romano, Homeland Security Terrorism Analyst, has to answer as she follows a labyrinth of clues that lead to a shocking discovery that can forever shatter the friendly relations between Israel and the United States.

At the center of the action, is Ari Bugari, an Israeli undercover agent, recruited into al-Qaeda after Iraq is invaded and defeated by the coalition forces. On orders from the al-Qaeda leadership, Ari pursues President Burke across three continents. Caught between his Israeli and al-Qaeda masters, Ari, himself, becomes the hunted quarry and is forced into hiding when he learns the explosive truth that underlies his relationship with Mossad Director General Shalom Eitan.

In this tale of adventure, betrayal, and redemption, President Burke must do everything in his power to salvage the peace agreement and his presidency.

JOHN CAVI, the pen name of John Cavaiuolo a retired Citicorp executive, was born in Brooklyn, New York and now lives in Southport, Connecticut. He and his wife Ellen enjoy spending time with their two daughters, Tricia and Kris and their two grandchildren, Kate and Matt. This is his first novel.
Visit John’s website at www.johncavi. com