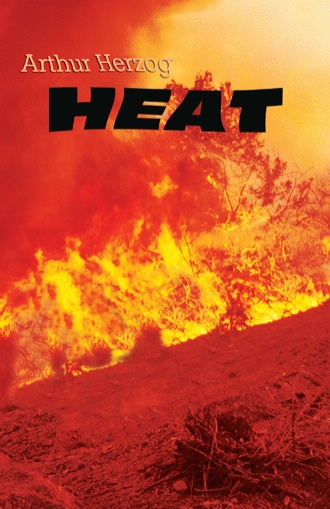 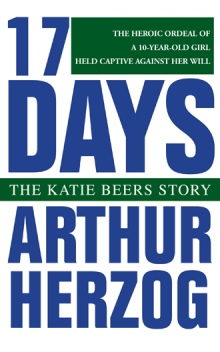 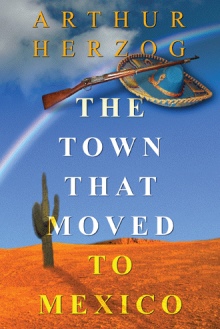 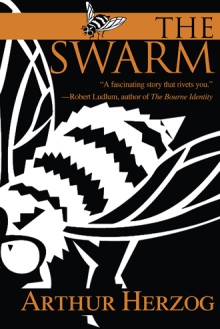 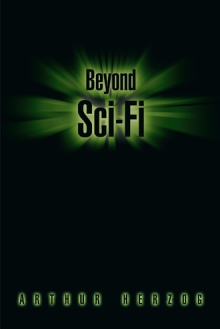 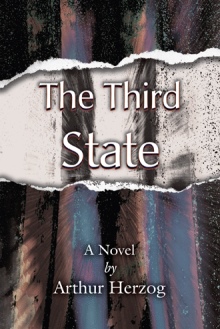 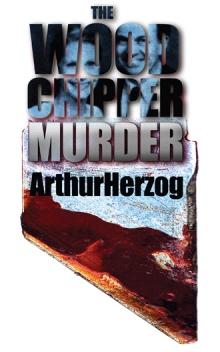 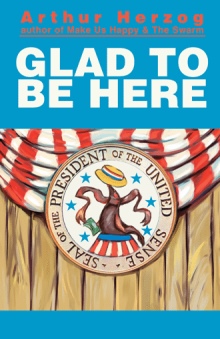 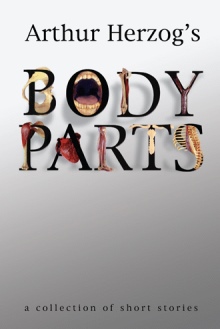 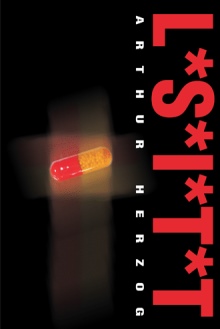 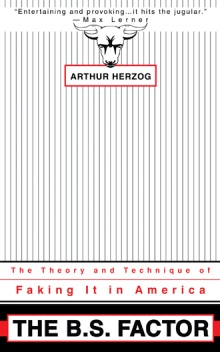 With uncanny skill, Arthur Herzog, best-selling author of The Swarm and Earthsound has blended fiction and fact into a terrifying and highly plausible story of the near future: a time when tensions mount as ecological doom beckons.

Lawrence Pick, engineer, gathers startling evidence that the world’s weather may be rapidly changing, as a prelude to a fundamental alteration in global climate. In a secret underground laboratory, he and a team of equally skilled scientists learn that the level of carbon dioxide in the atmosphere, largely due to the overuse of energy, will ascend to the point where no living thing can survive.

Pick’s predictions become a reality as freakish weather conditions prevail: extraordinary tornados and hurricanes, droughts, violent hailstorms, and windstorms and savage waterspouts. “Condition Green” is no longer a theory as destruction runs rampant, but still neither the U.S. Government nor the people will listen. Too late, the result of man’s indifference is everywhere…with only one hope for survival.

Arthur Herzog is an award-winning novelist, non-fiction writer and journalist, renowned for his best-selling novels The Swarm, Orca (both made into popular movies), Make Us Happy, Earthsound and IQ 83, hailed by the British press as one of the best science fiction works ever written.

His non-fiction best sellers include Vesco, which Publishers Weekly hailed as “A brilliantly researched story…one of the year’s remarkable biographies” and The Woodchipper Murder. A New Yorker, avid reader, and world traveler, Herzog continues to write fiction and non-fiction books.