The Story of a Cold War Spy 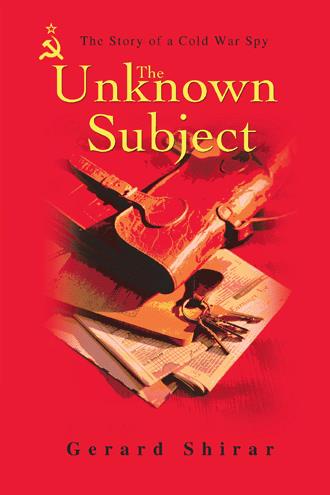 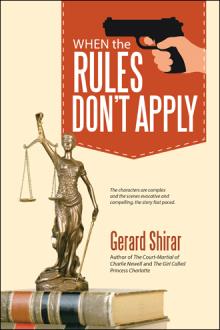 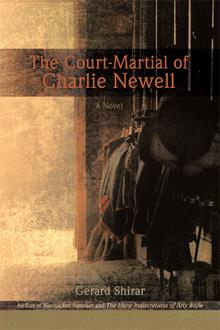 It's been three years since Germany's unconditional surrender, and United States Army Sergeant Rich Hammond remains on duty after originally being drafted in 1942. Exploiting the divisions between East and West Germany, Hammond runs a profitable black market business for drugs, cigarettes, porn-even Spam-as goods remain sparse. But Hammond's dealings make him a perfect target for the Russians in their search for spies.

With tensions between the United States and Russia escalating, Hammond is blackmailed into supplying seemingly mundane information. It's a role that suits him, at least while he's still stationed in Germany. When Hammond is shipped back to the States, the stakes begin to rise. The Russians want Hammond as a stateside operative, but Hammond wants that part of his life left in Europe. Unfortunately, he can't shake it off.

Only slightly behind Hammond on his trail of treason is Carl Foreman, an officer serving in Army Counterintelligence. As Foreman begins to rise through the ranks, he puzzles together pieces of Hammond's deceptions, even as the trail just seems to become more and more confusing.

With the twists and turns of this spy game ever more entangling, discover if Hammond is able to keep Foreman at arm's length-or if the spy will ultimately meet his demise.

A twenty-year veteran of the United States Army, Gerard Shirar served in Korea and Vietnam and was in Army Intelligence for twenty years. A Purdue University graduate, he presently practices law in Everett, Massachusetts.