The Psychological Consequences of Killing 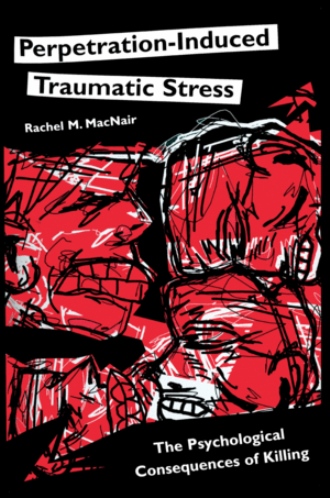 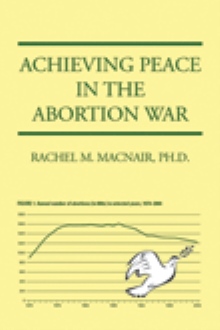 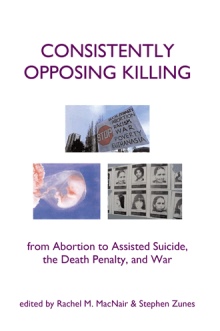 Since the 2003 war in Iraq has generated another flood of combat veterans who must live with the psychological consequences of having killed people, their loved ones and people in the media have become keenly interested in what those consequences are and how to deal with them. Articles and documentaries have relied on the information gathered in this book to help make sense of it.

This volume introduces the concept of Perpetration-Induced Traumatic Stress (PITS), is a form of PTSD symptoms caused not by being a victim or rescuer in trauma, but by being an active participant in causing trauma. Sufferers include soldiers, executioners, or police officers, where it is socially acceptable or even expected for them to kill.

Compared to the more widely understood PTSD, there appears to be greater severity and different symptom patterns for those affected by PITS. Obvious differences to be explored for those who kill include questions of context, guilt, meaning, content of dreams, and sociological questions, leading to special implications for therapy, research into the causality of PTSD, and violence prevention efforts. Disciplines including sociology, public policy, history, philosophy, and theology will also find applications for this groundbreaking material.

Rachel M. MacNair, Ph.D., is Director of the Institute for Integrated Social Analysis, a research organization specializing in the connections between various social issues of violence.