ICE DANCE: BEYOND THE GRIEF 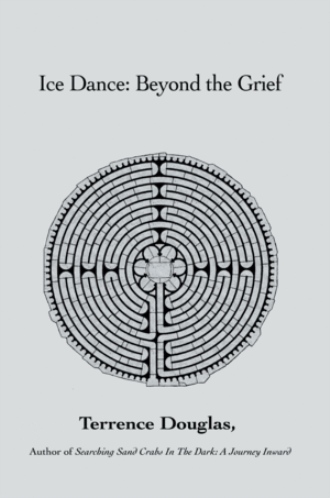 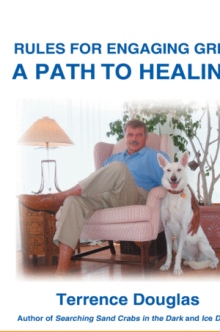 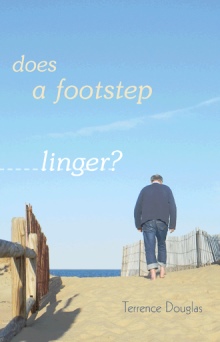 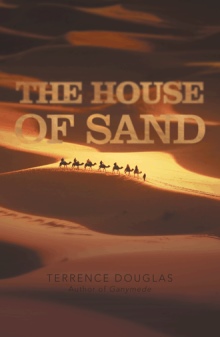 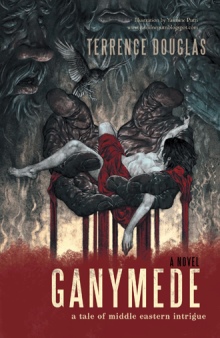 Ice Dance: Beyond The Grief explores emotions triggered by loss that lead to recovery. With grief addressed directly, these poems explore the emerging nature of joy and healing that soothes an anxious heart, as well as the risks involved in discovering new love. They reflect the spiritual base Terry has nurtured since his youth.

Terry's poetry reflects a life-time of world travel and exposure to many spiritual traditions. Influenced by the spirituality of Thomas Merton, he seeks to know God intimately and is committed to the profound Christian teachings of his youth. He practices a daily ritual of early morning prayer and meditation.

In no small way, Terry is also influenced by his environment  the ocean along which he lives, and the countless close friends who are so supportive to him and his son, Chris, since they relocated to Virginia Beach. He maintains a close relationship with his five grown children, their spouses, and ten grandchildren, and still ventures off-shore in an ocean kayak.

In addition to this volume, Terry has completed his manuscript Rules For Engaging Grief. He is presently working on a book entitled Praying Fingertips that incorporates his meditations and prayers into a daily devotional.

Terry welcomes queries about his work and invites the reader to visit his web-site and blog at www.rulesofengaging.com.

For years I wrote poetry. Following the death of my spouse, a daughter suggested that I return to poetry. Searching Sand Crabs In The Dark was my first volume, Ice Dance?the second. My son and I reside in Virginia Beach. I write full time. When someone asks what I do for a living, I say I am on sabbatical! Visit my website and blog at www.rulesofengaging.com.