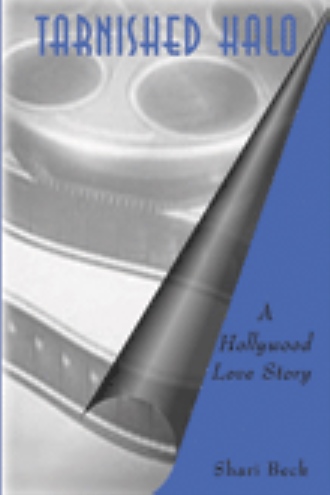 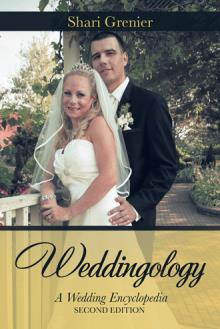 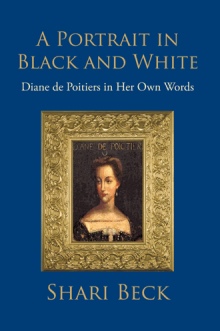 A Portrait in Black and White
Shari Beck
$29.95 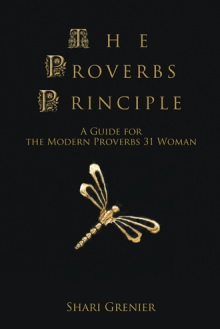 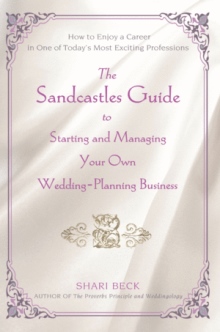 The Sandcastles Guide to Starting and Managing Your Own Wedding-Planning Business
Shari Beck
$19.95 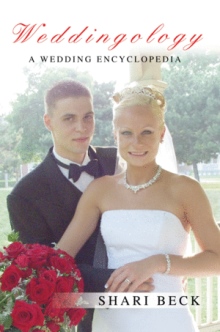 Fred Spencer is a 1940s Hollywood heartthrob. Women want to be with him and men want to be like him. Fred has everything except someone to share it. He meets his Angel when he meets Betty Hammel.

TARNISHED HALO is their story.

Betty is an aspiring actress and model who wants to be a star. They fall in love and Fred tries to help her with her career. But Betty is star-struck. As Fred tries in vain to help her understand the man behind his Hollywood image, he comes to realize that a life with Betty is not meant to be.

Separated by a sister's jealousy, they part ways, but they are never far from each other's thoughts. That is, until one woman's deceit and another woman's revenge threaten to keep Fred and his Angel apart forever.

TARNISHED HALO is a story of love and hate, triumph and tragedy, heartbreak and happiness. Spanning two continents and three decades, it is a story of how real love can stand the test of time, even in the unreal world of a Hollywood star.

Shari Beck has had a lifelong fascination with films, music, and fashions of the 1940s. It is fitting that her first novel should be set in Hollywood during the golden age of the silver screen. Shari lives just east of Toronto, Canada, in the town of Ajax, with her Austrian-born husband, Fred Beck. In her spare time, she studies genealogy and travels to Paris.