A Little Score to Settle 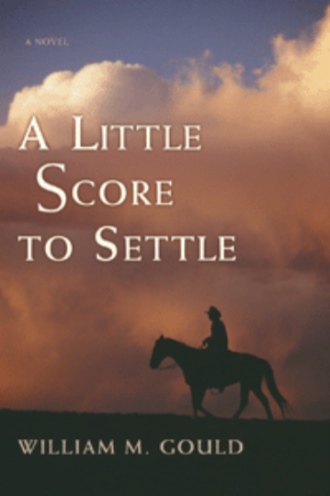 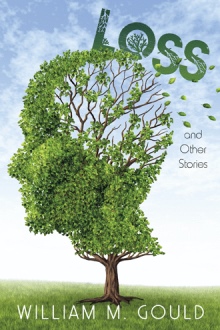 In 1961, Harold Binder's dad, Otto, did the unthinkable: defying convention, he abandoned his wife and six-year-old son to go west and take up the life of a cowboy. Now a forty-eight-year-old, successful doctor of medicine, Harold still longs to know his father and yearns to find the real Otto to replace the fantasy figure he's created in his mind. But as he discovers the bizarre facts of Otto's existence, personal issues derail Harold's search.

Rejected by his wife Joyce, who has recently learned that he has been having an affair with one of his patients, Harold now lives in a tent on the empty lot across the road from his home on the San Francisco peninsula. During this unsettled time, he gets to know Mario Vogelsang, a friend of his mother's with an unnerving interest in Harold's life. Before long, Harold realizes that coming to terms with the past, no matter what it reveals, may be the only way to come to grips with the present.

A Little Score to Settle is the story of Harold Binder's lifelong obsession to uncover what became of his enigmatic father and to find clarity-a clarity that he hopes will spread to all aspects of his life, where once was only shadow and delusion.

William M. Gould is a practicing physician, jazz musician, and writer whose short stories have appeared in Green?s Magazine. He is a graduate of Dartmouth College, Yale University School of Medicine, and San Francisco State University?s creative writing program.