Growing up with Harry 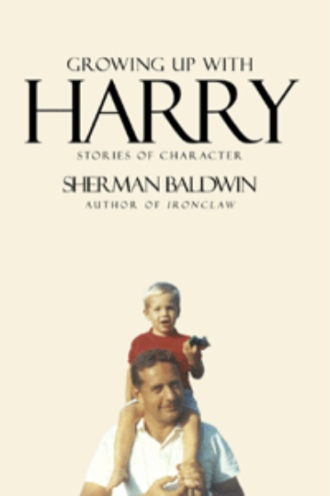 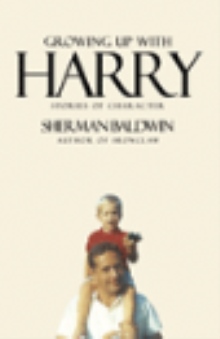 Growing Up With Harry
Sherman Baldwin
$14.95 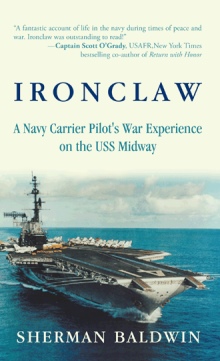 "What would Harry do?" is a question author Sherman Baldwin asks himself when faced with a difficult decision. Henry "Harry" deForest Baldwin is his father who died in 1997 at the age of sixty-six after a battle with Amyotrophic Lateral Sclerosis, also known as Lou Gehrig's Disease. Harry was a man of character.

This personal memoir captures that character and the strong values Harry exhibited to his family and friends during his lifetime. Harry lived by the credos that character is what you do when no one's looking, to do the right thing when faced with a difficult choice, to be a good friend, and to persevere when life seems hard.

Growing Up with Harry represents a touching, insightful, and intensely human series of stories offering a glimpse of Harry's life in Roxbury, Connecticut- from his work as a lawyer, to his love of dogs, gardening, and the outdoors. The stories reflect his beliefs in honor, duty, courage, commitment, honesty, integrity, persistence, and love of family.

Offering universal life lessons, this memoir demonstrates that families are a sum of their stories. Whether the stories are happy or sad, they have value because they pass life lessons to the next generations.

Sherman Baldwin has written awardwinning articles on leadership and national security and also wrote Ironclaw, a book detailing his combat experience during the first Persian Gulf War. Baldwin lives in Connecticut, with his wife Alice, their three children Henry, Lucy and Shane and their dog Bogey.