The Case of the Three Comedians 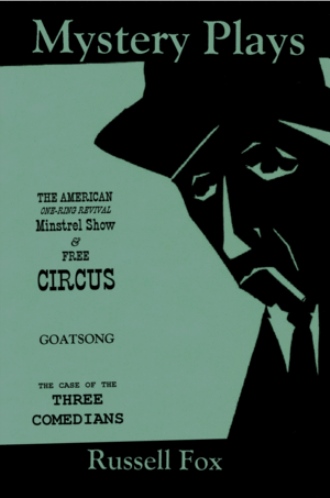 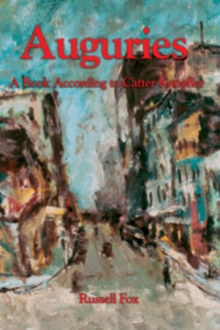 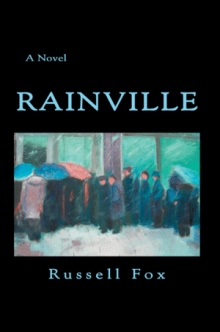 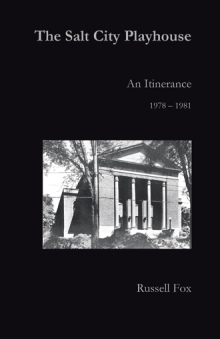 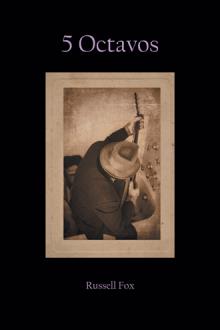 "A work that deserves to be taken seriously the work of a man with a gift for language and a love of ideas Fox is a writer who bears watching."
-Larry McGinn
CIRCUS Review
The Syracuse Post Standard

THE AMERICAN ONE-RING REVIVAL
MINSTREL SHOW & FREE CIRCUS
The Ringmaster of a failing tent show, disregarding the hectoring warnings of two talking clowns, persists in trying to make sense out of a circus that seems cursed-after his father and stepdaughter, now married, crash the proceedings.

GOATSONG
A hitchhiker breaks into a darkened bible-belt diner, after hours, and finds it to be haunted by an abnormally Catholic waitress.

THE CASE OF THE THREE COMEDIANS
Inspector Virgil Rafferty, after a disciplinary transfer to the Buffalo Public Library, stumbles into a mystery that will send him headlong into a menagerie of surgical monstrosities, plunge him into the poisonous wastes of Lake Erie and, ultimately, dump him at the brink of the terrible punchline of the Cosmic Joke.

Russell Fox is the author of the novel AUGURIES and several books of poetry and scored song collections. In his early twenties he worked as a stagehand at the Salt City Playhouse in Syracuse, New York, and wrote MYSTERY PLAYS.