Japanese Mythology and the Primeval World 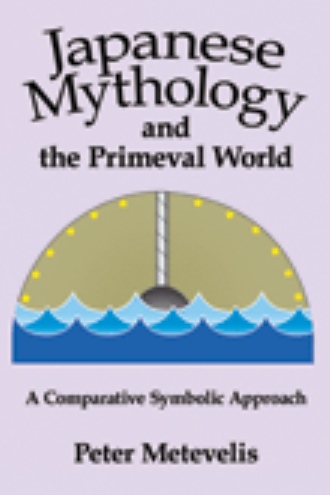 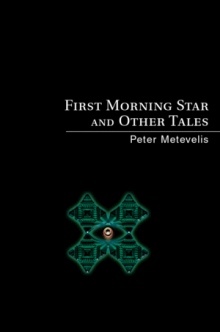 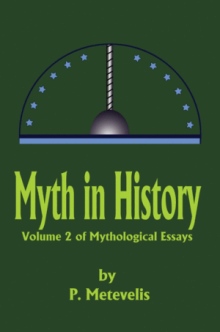 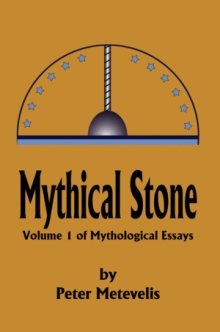 Not until now has a book-length, English-language study been released on Japanese mythology. Drawing on his meticulous research, Asianist Peter Metevelis presents this selection of analytic essays that form a mosaic of themes on the primordial world of Japanese myth, adding a rewarding voice to cultural history and the history of ideas around the world.

Metevelis shows that, contrary to popular belief, Japanese myths have much in common with other myths around the globe, and are mythically, logically, and symbolically equivalent. This suggests that Japanese culture has always resonated with the rest of the world and provides a valuable touchstone for comparative mythologists. The mythic themes Metevelis explores include:

This incomparable volume also includes detailed notes, bibliographies, and appendices to help further your knowledge of Japanese myth. Under Metevelis's guidance, you can expand your understanding of the Japanese myth system, its structure, and its principal actors, and immerse yourself in the ancient Japanese mysteries of the cosmos.

Peter Metevelis received his BA from the University of California- at Los Angeles with a double major in the Departments of Oriental Languages and East Asian Studies. Then, after a year as a foreign student at the University of the Ryukyus and a year as a Research Fellow at Kyoto University, he returned to Los Angeles and received his MA from the UCLA Department of History, with emphases in religion and folklore. He spent sixteen more years living in Japan, where he traveled extensively and visited many historical sites and cultural monuments related to his academic interests. He presently resides in Los Angeles.