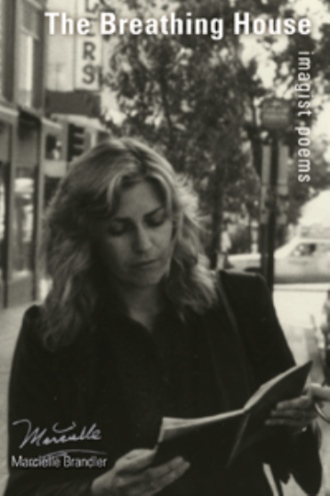 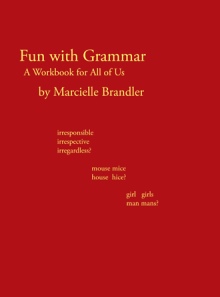 "Marcielle writes a unique and sensual poetry that is born in the dark and emerges into the light with an erotic intensity. Her poetry obviously comes out of very real personal experiences that have been smoldering for many years. She has a great ability to bring her reader along with her." -Lionel Rolfe, author/editor, California Classics Books "Marcielle Brandler's keystone is the verb. She uses it like few others, gives even the most ordinary poetic content dramatic motion. Even the nouns and adjectives get 'verbed' through her precise magic. The result is a book which is full of movement, aptness, and genuine affirmations of life." -Jack Hirschman, Poet Laureate of San Francisco "Marcielle is a poet's poet." -Robert Firmage, poet, Salt Lake City, Utah "Eden is my favorite." -Willian Matthews, poet 1997 See a video of younger Marcielle reading her work at a large event and then appearing on public access tv with a dancer who danced Marcielle's poems: http://www.youtube.com/watch?v=XnP9gJGXtCw