Opium Traders and Their Worlds-Volume Two

A Revisionist Exposé of the World's Greatest Opium Traders 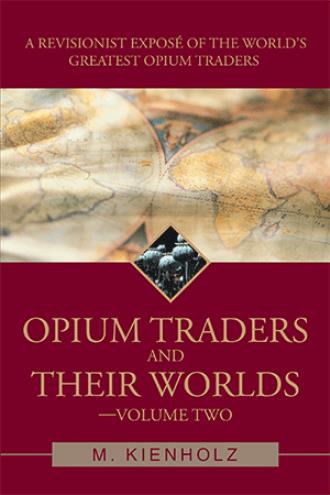 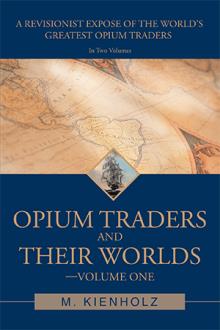 Opium Traders and Their Worlds-Volume One
M. Kienholz
$26.95 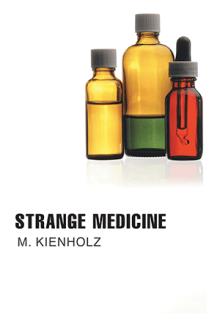 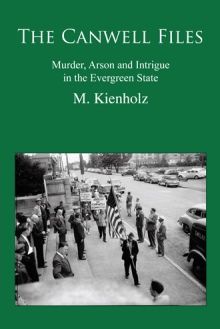 Opium Traders-Volume Two continues the history of opium commerce at a point where the Sassoons of Persia, closely connected with the Rothchilds, won control of the trade. The Sassoons celebrated when the monopoly of the British East India Company was repealed; they used their business expertise and parliamentary connections in London to grab nearly 80% of the drug trade out of India. Connections with British royalty made possible their important involvement in securing Israel as the Jewish Homeland. The Sassoons' extensive holdings in India and China were encroached upon as a result of India's independence movement and China's takeover by communists.

Indian independence strengthened the hold of the Parsee family of Tatas, who, in the 21st Century are advertising the development of a "People's car" estimated to cost about $2,500. China's takeover by communists, who now hold a monopoly of China's expansive opium trade, followed the Taiping and Boxer Rebellions and the revolution of Sun Yat-sen and Chiang Kai-chek. These militant movements are summarized.

Japan's exploitation of opium in the Manchuria-Manchukuo era, through secret societies, is detailed.

The opium trade of East Asia and the Middle East is further elaborated in descriptions of the cultivation of poppies of Iran, Iraq, Pakistan, Russia, Turkey, Burma, Vietnam, Afghanistan and Indonesian territories.

Contemporary poppy fields of Mallinckrodt, opium and labor smuggling during the years of railroad building and Mafia activity in the United States are addressed.

M. Kienholz retired from eighteen years with the Spokane Police Department and has spent decades studying law enforcement, including the narcotics trade. She served as a partner in a civilian intelligence service for many years. She holds Bachelors of Arts in Business Administration and General Studies from Eastern Washington University.