THE ADVENTURES OF ANNE BONNEY 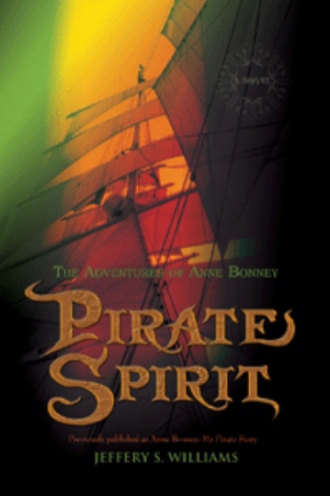 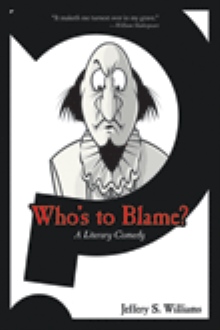 Set in Ireland, the Carolinas, and the pirate-infested Caribbean waters of the 1700s, and inspired by actual historical accounts, this is the tale of Anne Bonney, the unlikely pirate who disguised herself as a man and fought side-by-side with a notorious band of rogues plundering ships around the Spanish Main.

Pirate Spirit follows Bonney from her beginnings as an illegitimate child, to her volatile coming-of-age as a misbegotten aristocrat, rebellious daughter, and hot-tempered teen. But it is her transformation to a cutthroat pirate who pined for seafaring adventure, enduring love, and the lasting bonds of friendship that showcases Bonney's true spirit. Author Jeffery S. Williams provides insight into Bonney's relationships with the people closest to her-her mother and father, her guardian angel Edward, her friend Mary, and her husband James-and the vital roles each played in shaping her life. Rife with intrigue, poignancy, and humor, Pirate Spirit is a vivid portrayal of a young woman's odyssey from youth to adulthood as she seeks purpose and grace.

Jeffery S. Williams worked as a journalist and freelance writer and is currently a high school English teacher. He lives in Fresno, California, with his wife and son. Pirate Spirit is his first novel.