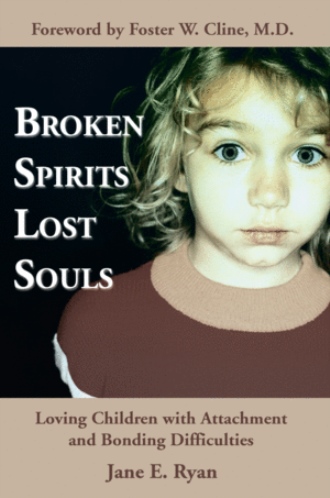 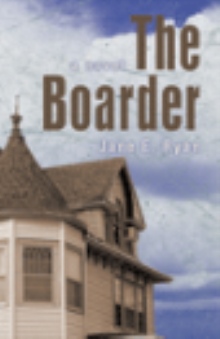 Children born into crisis or ambivalence are vulnerable to attachment disturbances because the roots of this horrendous disorder occur when basic life enhancing needs of newborns and infants go unnoticed or unmet. Consequently, children who are victims of early neglect or trauma are at grave risk.

The candid stories in Broken Spirits~Lost Souls, told by parents of disturbed youngsters, paint a clear picture of their chilling, dangerous behavior. Attachment disorder may be demonstrated by out-of-control children as young as three years old. By their teens, these kids predictably defy authority and challenge every accepted familial and societal norm.

At their best, individuals with RAD represent the embryonic stages of an antisocial personality, at their worst they are full-blown psychopaths consumed by the search for another victim. RAD is not a rare phenomenon and is primarily preventable through early identification and by employing simple, sound parenting skills.

Jane E. Ryan, RN, MA, a counseling graduate from Rhode Island College, understands RAD as few can. Three decades of loving powerful and disturbed youngsters led her this therapist-turned-writer to educate frightened, bewildered families. She co-authored Motherhood at the Crossroads, penned an award?winning screenplay, and is currently writing a novel. Ryan lives in Grand Island, NE and has retired to continue her venture into writing and creating films. She can be contacted at ryanjane@charter.net.