WALKING ON AIR WITHOUT STUMBLING

Learn How to Experience the Joy of Living 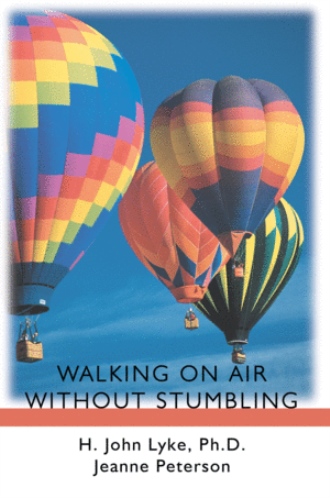 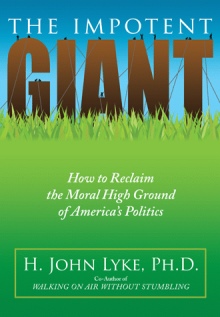 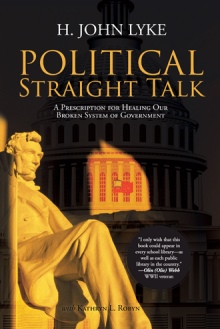 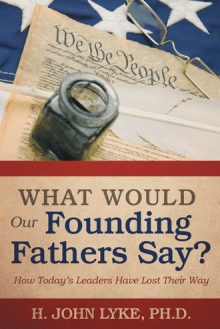 "The unexamined life is not worth living" is as true today as when this statement was uttered by Socrates, centuries ago. This book is designed to help people examine their lives, their hopes, their fears, and by so doing, gain new psychological insights about themselves and other people.

It deals with the major concerns of most people: sex, marriage, divorce, children, aging, stress, control, normal and abnormal relations, and responses. It encourages readers to gain a sense of perspective about the human condition: to balance responsibility with freedom, and perhaps to take themselves a bit less seriously. While some technical terms are used, they come in small, easy doses.

The book offers helpful suggestions for setting realistic goals, becoming aware of fantasies, and turning those fantasies into reality.

The writing style is clear, concise, and entertaining, and the characters used to illustrate points are vivid.

Whether or not your own life is as happy as it can be, you'll find this book both helpful and entertaining.

The human condition consists of coping with an imperfect world. We can all use a little help in getting used to-and experiencing the real joy of-WALKING ON AIR WITHOUT STUMBLING.

H. John Lyke, Ph.D., is a clinical psychologist and professor, with experience both in college teaching, consulting, and in the evaluating and treating of disturbed people.

Jeanne Peterson, B.A., is a writer who has never believed that serious messages have to be delivered with solemnity.