On Eagles' Wings: Part One 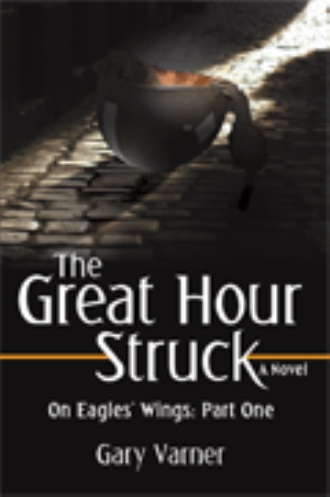 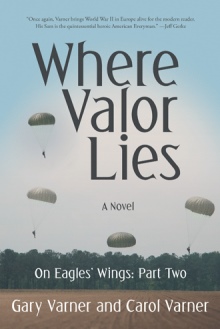 As the inferno of World War II engulfs 101st Airborne Division paratrooper Lieutenant Sam Henry, the scholar-turned-soldier is thrust on a collision course with the embodiment of beauty-and the horrors of combat.

Training and awaiting D-Day in England, Sam's can-do Yank confidence suffers the harsh realities of a war-weary nation under siege as well as a tyrannical platoon leader. His fascination with the beautiful British schoolteacher, Maggie Elliott, sustains his hopes and softens the bite of military life but cannot erase the dread of Sam's upcoming mission.

When that fateful day arrives, June 6, 1944, Sam embarks on one of the most dangerous missions of the war. But the massive parachute night drop behind Hitler's Atlantic Wall disintegrates into pockets of fractured units and individuals locked in kill-or-be-killed close combat chaos, testing Sam's optimistic intellectualism to the breaking point. His personal mission becomes nothing more than getting his beloved men out-alive.

"Evocative and haunting. Varner's action scenes are fantastic he really brought me into D-Day." -Jefferson Scott, author of the Operation Firebrand series