Yes, We Love This Land

A Novel of World War II 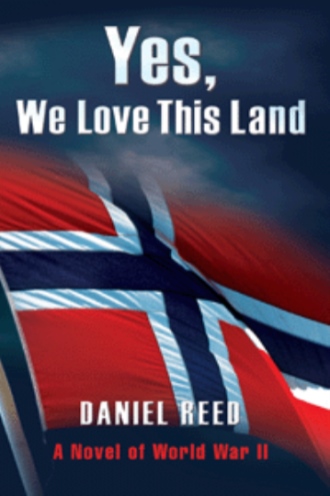 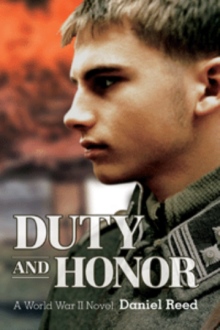 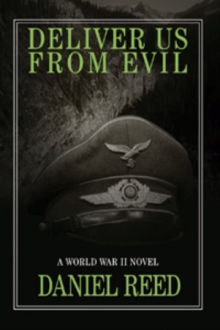 DELIVER US FROM EVIL
Daniel Reed
$9.95

An absorbing tale of intrigue set during World War II, Yes, We Love This Land tells the story of a German family attempting to flee Hitler's clutches. Author Daniel Reed spins a fascinating web of action and suspense

After emigrating from Germany to Norway to escape Adolf Hitler's Third Reich, the Wagner family find themselves caught in the middle of Germany's unprovoked invasion of Norway. Desiring only to be left alone, they instead become involved in Norway's fight against the occupying Germans.

Bernhard and Klara try to shelter their four precious children from the nightmare of Nazi occupation, but one by one the family members are drawn into the conflict. Burning for revenge, youngest son Paul joins the ranks of the deadly German SS, intent on sabotage and assassination back in their homeland.

When the SS targets Jordana Schultz, a young member of the German Underground, for capture, Paul saves her life. But he must leave her behind when the Germans send him back to Norway. Now his greatest chance for revenge stands before him-and time is running out.

Dan Reed is an avid student of the history of the Second World War and has written two other novels with this setting. He lives in Western Canada with his wife and two children.