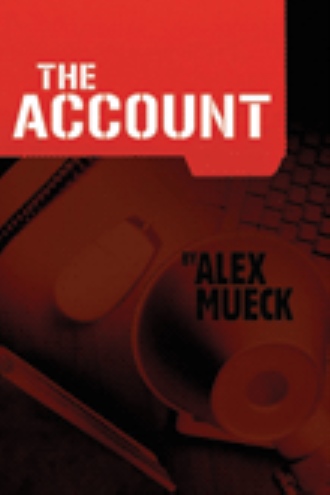 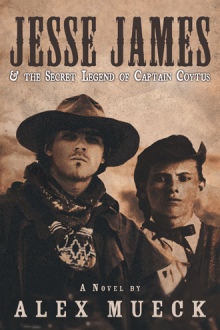 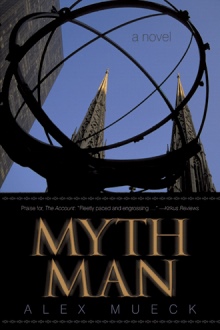 Enticed by money-lots of it-Steven Renner joins the newly formed Shank, Ernie & Busher stock brokerage firm in New York. Because of Busher's law degree and securities license, the firm believes he's the best candidate for the job. Steve feels he has nothing to lose by listening, taking a friend's advice, and trying a new endeavor. He doesn't know that the firm had been started with the intention that it would notoriously fail.
When partner and broker Arkady Shank earns an enormous profit for one of his clients, Steve becomes suspicious and begins to make inquiries. During his investigation, he learns that Arkady may be tied to criminals who seriously injured his father, Joseph, a New York City policeman. As Steve digs deeper, he's named as a person of interest in a murder investigation. When his enemies wind up dead, more trouble comes his way.
A grand jury holds Steve's future in its hands. It must decide if he is a victim who has been framed for securities fraud and murder, or if he is a con man who executed a brilliant scheme to exact revenge on those who seriously harmed his father.

Alex Mueck works at a brokerage firm and moonlights by writing books and music for his metal/punk band. Mueck lives in New York with his girlfriend, dog and two tortoises.