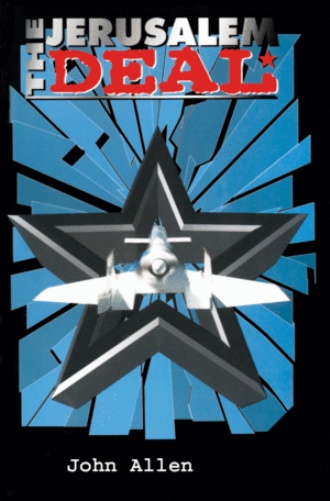 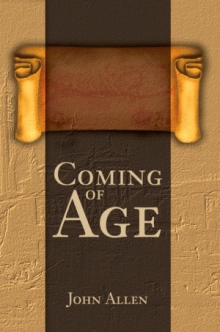 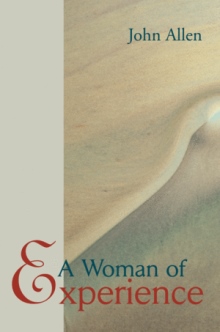 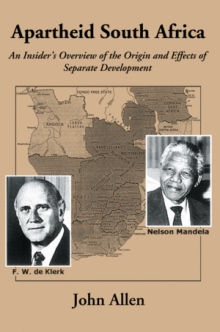 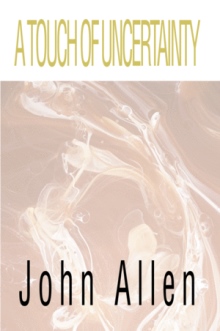 A Touch of Uncertainty
John Allen
$14.95 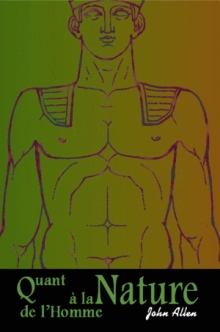 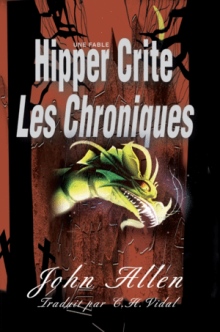 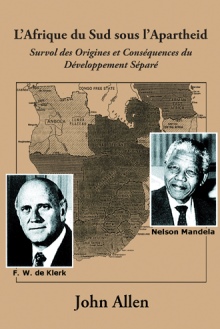 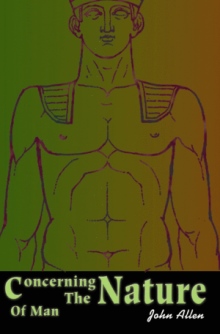 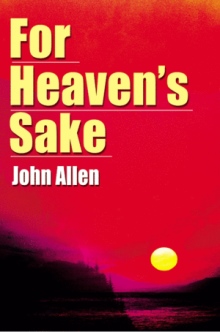 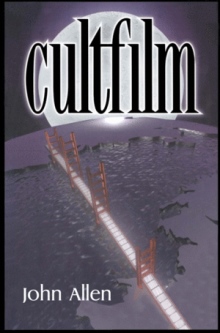 The current media obsession with cults is laid bare in a story which, a few years ago, would have been closer to science-fiction than fact. Today it stands as a frightening possibility, given the events of recent years and the rebirth of cults across the globe, from the home of democracy in the U.S. to the Far East and Japan.

What Harry Bates uncovers in his role as an employee of a South African armaments manufacturer is a plot to topple the Dome of the Rock mosque in Jerusalem by simulating an earthquake, in a very real attempt for global control by a Zionist mastermind. Armed with this information, Harry's brother and a small band of supporters attempt a dramatic and potentially suicidal solution to the extremist's plot, but with fanatical Zionists as opponents their chances look slim.

After it was first published in 1995, this book was accused by some of being far-fetched. Less than a month later the then Prime Minister of the State of Israel, Mr Rabin, was assassinated - by a fellow-Jew. The unthinkable had happened, and Zionism added yet another notch to the butt of its gun.