Murder in the Sunshine 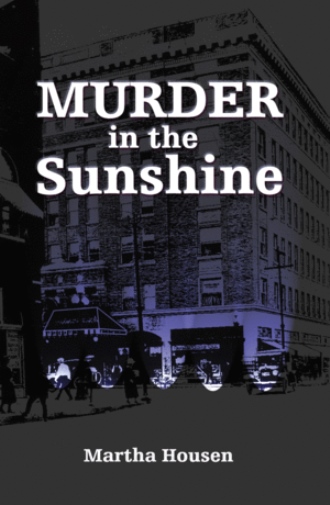 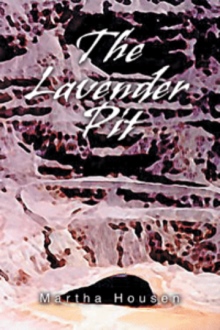 Albuquerque's old Sunshine Theater harbors a deep, dark secret from its vaudeville/silent movie days. But Millie and Andy Milliken don't have a clue when they lease the theater so that Andy's garage band will have a place to play for under-21 audiences. The theater is a mess, but the Millikens manage to clean it up and get it opened.

Then they are plagued by a series of near catastrophes: a fire in the balcony is narrowly averted...a huge disc shaped lighting fixture falls from the vaulted ceiling during a grunge show. Fortunately, it lands in the unoccupied balcony rather than the mosh pit so no one is hurt. Millie and Andy are beginning to think someone does not want them to succeed.

But Millie suspects someone or something is helping to keep the situation from getting out of hand. She believes the theater may be haunted and that, strange as it may seem, a ghost is acting as a kind of guardian angel. She nicknames the ghost BG for "benevolent ghost," unaware that those initials also stand for Bettina Gaylord, a silent movie star who mysteriously disappeared from the theater in 1928 and was never found.

Although Bettina's ghost is unable to prevent a second murder, that of a particularly obnoxious road manager during a big grunge rock show, she does help Millie determine who the killer is. She also leads Millie to her hidden bones.

But not before an unarmed Millie faces the killer on the theater's dangerously rickety old wooden fly grid, suspended more than sixty feet above the stage floor.